Take your 2023 Results to new levels with these 3 Fitness Trends The hills are alive with The Sound of Music in Malaysia! WHO and football icons rally to score a goal for “Health for All” to build healthier future Doctors develop new, accessible healthcare and wellness brand for men The World Games 2025 Application for Sports Selection is underway

The Art & Science of Wellness

There is always sunshine after the rain | Joe Hisaishi - The Rain

Famed Japanese composer and musical director Joe Hisaishi (久石 譲, Hisaishi Jō) released The Rain as an uplifting message to all, that after the rain, comes sunshine.  Hisaishi is popularly known to be connected with animator Hayao Miyazaki and wrote most of the film scores for Miyazaki’s films.

Dr. Matthew Phillips is a full-time clinical and research neurologist at Waikato Hospital in Hamilton, New Zealand. His foremost passion is to explore the potential feasibility, safety, and efficacy of metabolic therapies, particularly fasting and ketogenic diets, in creating alternate metabolic states that enhance neuron bioenergetics and may lead to improvements in not only the symptoms, but also function and quality of life, for people with Parkinson’s, Alzheimer’s, and a variety of additional neurological disorders.

Upon completing his Neurology training in Melbourne, Dr. Phillips realised that he had no interest in going the usual route of further specialising in a particular neurological disorder. He wanted to specialise in a therapy, but no such fellowship existed. Thus, he bought a one-way ticket to the other side of the world and departed the medical system, travelling and working in different places for three years, creating his own self-taught fellowship during which he learned about a variety of therapeutic possibilities that he had never previously considered.

Upon completing his 3-year “fellowship” it dawned on him that metabolic strategies, particularly fasting and ketogenic diets, were promising therapeutic options for a range of disorders. He re-entered the medical system by commencing work as a neurologist in New Zealand, where his colleagues have helped him to apply these strategies to a number of humanity’s most difficult neurological disorders so as to determine whether they are feasible, safe, and can make an impact in terms of helping patients. This has resulted in his team conducting a world-first randomised controlled study of a ketogenic diet in Parkinson’s.

The Canadian-born, Australian-trained neurologist ultimately wishes to help create a new field of Metabolic Neurology that emphasises applying metabolic strategies in healthcare so as to potentially heal many difficult disorders at their core, with the overarching goal being the improved health and enhanced nobility of humanity.

Please consider supporting Low Carb Down Under via Patreon. A small monthly contribution will assist in the costs of filming and editing these presentations and will allow us to keep producing high quality content free from advertising. For further information visit; https://www.patreon.com/lowcarbdownunder

Ministry of Foreign Affairs Indonesia releases this statement on COVID-19.

The Tourism Authority of Thailand has information in English, and from there you may find other related links in Thai language. Click here…

COVID19 alert as reported by Myanmar Ministry of Health

Laos Ministry of Health on COVID-19

Pledge to move
30 to 45 minutes daily,
stretch, breathe,
walk away from your home desk.
You can do it 💪

“There cannot be movement without rhythm” – inspired by the West African Malinke ethnic group in southern Mali, we feature music from regional Asia Pacific.

Dr. Pran Yoganathan, gastroenterologist and hepatologist wants to put the power in his patients’ hands and provide them with data so that they can embark on their own journeys of self-healing using the philosophy of “let food be thy medicine” – read full interview

Listen by Heart Podcast: Stories from Women of the South China Sea

Asia Fitness Today is committed to creating awareness about “movement as therapy”, getting more people moving in support of the United Nations’ Sustainable Development Goals #3 that promotes healthy lives and well-being. We do this by championing voices of Asia Pacific’s heroes through our website articles, podcasts and video productions. We give back to society via the Move8 Fit for Good Community so sign up and join Move8 activities and events so you can join hands in funding free movement programs for seniors and lesser-abled communities. 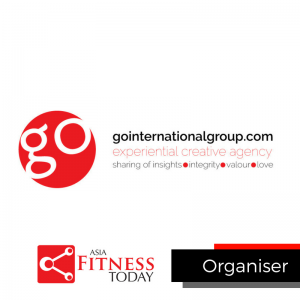 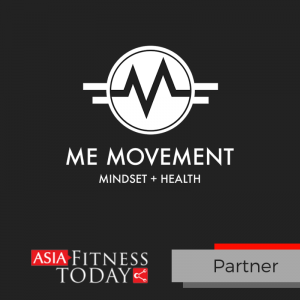 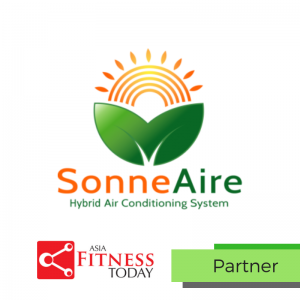 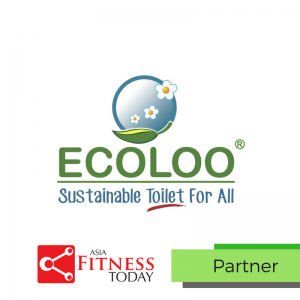 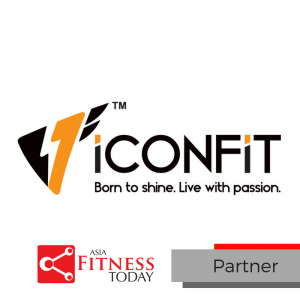 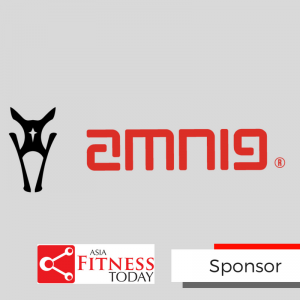 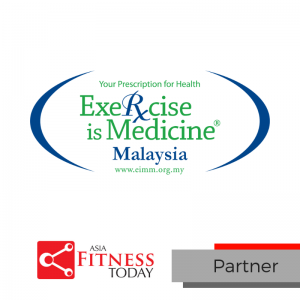 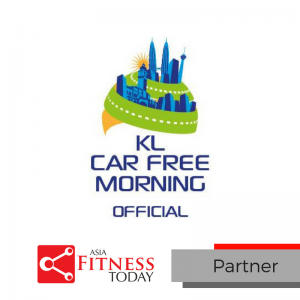 Except where otherwise noted, © GoInternationalGroup.com on this site is licensed under a Creative Commons Attribution-NonCommercial-ShareAlike 4.0 International License.