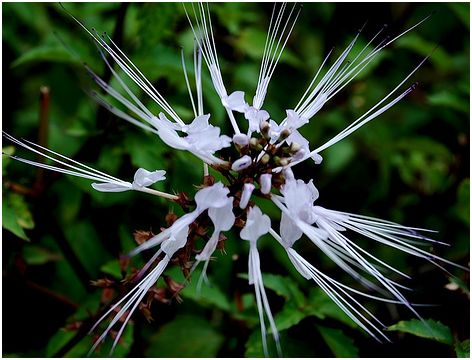 Orthosiphon stamineus or Misai Kucing (Malay for “Cat’s Whiskers”) is a traditional herb that is widely grown in tropical areas. The two general species, Orthosiphon stamineus “purple” and Orthosiphon stamineus “white” are traditionally used to treat diabetes, kidney and urinary disorders, high blood pressure and bone or muscular pain.
Also known as Java tea, it was possibly introduced to the west in early 20th century. Misai Kucing is popularly consumed as a herbal tea. The brewing of Java tea is similar to that for other teas. It is soaked in hot boiling water for about three minutes, before being added with honey or milk. It can be easily prepared as garden tea from the dried leaves. There are quite a number of commercial products derived from Misai Kucing.
A group of researchers from Universiti Sains Malaysia here succeeded in producing standardised “Misai Kucing” (Orthosiphon Stamineus) herbal extract for the treatment of cancer.
The group from the School of Pharmaceutical Sciences and headed by lecturer Dr Amin Malik Shah Abdul Majid, found that Misai Kuching (literally meaning, Cat’s Whiskers), has high anti-oxidant content that could prevent and control the growth of cancer cells.
Dr Amin said the Misai Kucing extract named “Canssufive” was tested on animals and found to retard blood vessel development, thus preventing the cancel cells from spreading to tissues and other organs.
“At this point, our research involves cell culture study and on animals, and we plan to do clinical study on the effectiveness of “Canssufive” on humans by the end of next year.”
He said at the moment, chemotherapy was the common treatment for cancer, using powerful drugs to kill the fast-growing cancer cells, while Misai Kucing could naturally stop the growth of tumour cells in the blood vessels.
According to Dr Amin, any element that threatened the oxygen-carrying capacity of the human body would promote cancer growth, while Misai Kucing extract was not only safe, but could also provide additional nutrients.
He said the use of the herbal extract as an anti-angiogenic agent was cheaper than using drugs in treating cancer.
The two-year research costing RM1.5 million found Misai Kucing extract in the capsule and pill form to have higher anti-oxidant content than in the liquid form.
Dr Amin said for the research, USM used Misai Kuching plants from a plantation in Perlis which employed good farm practices to produce quality plants.
USM is currently in negotiation with several companies to produce and market “Canssufive” . 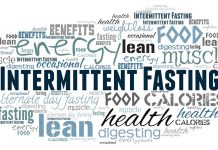 Introduction – What is Intermittent Fasting? 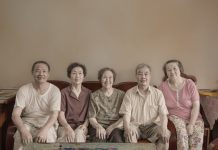 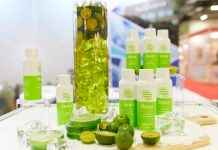 The rise of personalised nutrition 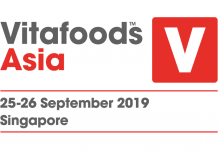 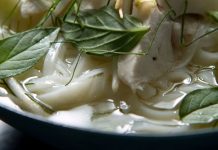 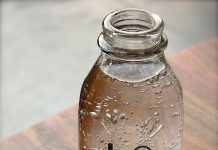