28 Nov 2019 Newsflash: The International Olympic Committee (IOC) announced that it has stopped planning for the boxing tournament at Tokyo 2020 and launched an investigation into its governing body the International Boxing Association (AIBA) – via Reuters

The full referee and judge selection process will be conducted under the independent supervision of PricewaterhouseCoopers (PwC) and include extensive independent background checks of each individual. No referees or judges involved in the Olympic Games Rio 2016 will be eligible to participate in the Tokyo 2020 Olympic boxing qualifiers or Olympic competition.

“The main objective of the IOC Boxing Task Force is to ensure the completion of the mission of delivering events, while putting the boxers first, and with transparent and credible sporting results and fair play.”

“It is only fair to the boxers not to change the fundamental competition rules so close to the Olympic qualifiers and the Olympic competition in Tokyo. The IOC Boxing Task Force has therefore focused on the full review of the rules enforced by AIBA in the current year of 2019, limiting changes which impact on boxers while increasing transparency by displaying the scoring and in the selection process for referees and judges.”

“The IOC Boxing Task Force amendments to the AIBA Rules will have a positive impact on the conduct of Olympic Boxing Qualifying Events and at Tokyo 2020, as they focus on key areas such as clarity, transparency and integrity. These amendments are the result of an inclusive decisional process that took into consideration the athletes’ voice: we made sure that changes will not impact the dynamics of the current practice of the sport, while improving the standard of the competitions.”

Download the “Event Regulations for the Olympic Boxing Qualifying Events and the Boxing Tournament at the Olympic Games Tokyo 2020” here.

The International Olympic Committee is a not-for-profit independent international organisation made up of volunteers, which is committed to building a better world through sport. It redistributes more than 90 per cent of its income to the wider sporting movement, which means that every day the equivalent of 3.4 million US dollars goes to help athletes and sports organisations at all levels around the world. 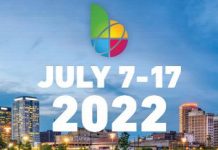 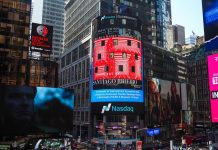 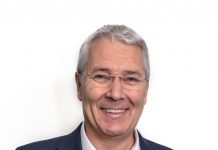