This Saturday, the Rugby World Cup 1995 final that inspired millions of people around the world will unfold once again as another round of classic matches are brought to fans on World Rugby’s digital platforms.

The game played between the hosts South Africa and New Zealand was a fantastic display of rugby’s character-building values of solidarity and passion. In a post-apartheid South Africa, President Nelson Mandela presented the Webb Ellis Cup to Francois Pienaar wearing the same number six Springbok jersey, an iconic image that symbolised the new-found unity in the country and captured the imagination of the world.

The historic home Rugby World Cup win for the current world champions will be streamed live on the official Rugby World Cup Facebook page and World Rugby’s YouTube channel, complete with live blogging and commentary from those who were there that momentous day.

The presence of Jonah Lomu in the All Blacks team, arguably rugby’s first global superstar, a build-up mired in controversy, and the triumphant return of South Africa to the sporting arena as a country reborn, led by the inspirational Nelson Mandela … it is no wonder the final of Rugby World Cup 1995 transcends the sport and was the subject of the Hollywood blockbuster movie, Invictus.

“Playing at home definitely was an advantage. The crowd support was unreal and gave us that extra edge needed for a close match like that.” recalled winning captain and Hall of Fame inductee Francois Pienaar, whose jersey worn on that historic day is on show at World Rugby Hall of Fame in Rugby, UK.

A quarter of a century later, the game continues to resonate as a call for unity and the recent coronation of Siya Kolisi’s Springboks at Rugby World Cup 2019 in Japan echoes the 1995 final. In Mandela’s country, interest in rugby has significantly increased in 2019 with 68 per cent of the population being interested or very interested in the sport, the highest level in the world. [1]

Rugby is capturing the new generation’s imagination in South Africa, with 30 per cent of rugby followers interested in the sport for less than two years, and instigating positive values with 90% of respondents declaring that the “Rugby World Cup was played in the spirit of sportsmanship and fair play”. [1]

Inspiration on and off the field

President Mandela recognised sport’s unique ability to inspire when he famously said “Sport has the power to change the world. It has the power to inspire, it has the power to unite people in a way that little else does. It speaks to youth in a language they understand. Sport can create hope, where once there was only despair. It is more powerful than governments in breaking down racial barriers. It laughs in the face of all types of discrimination.”

Now Siya Kolisi’s incredible journey all the way to lifting the Webb Ellis Cup in Tokyo has once again inspired the masses back in his home country. He is currently heading a new initiative to aid South Africa’s fight against the coronavirus pandemic, delivering vital supplies of personal protective equipment, such as gloves, masks and hand sanitiser to hospitals in Cape Town and Port Elizabeth, where the 28-year-old current Springbok captain grew up.

Kolisi highlighted his desire to give back to his home country after the support he and his team received during Rugby World Cup 2019: “We were out there and could feel the support of the people behind us,” he said. “That’s why I think we fight and support as much as we can, because that’s what was given to us – that support. And we try to give it back now to the people that needed the most.”

The full list of Rugby World Cup matches being shown by World Rugby this weekend includes: 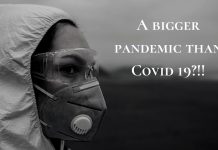 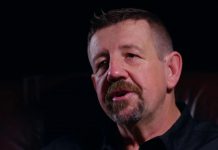 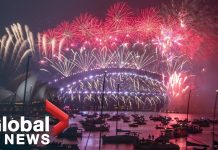 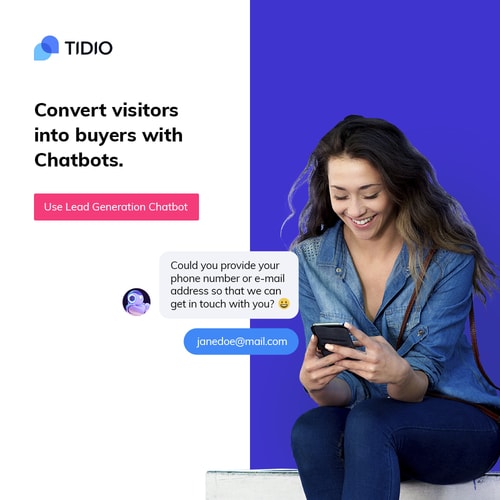 We've been researching about Radio Taiso and found

Have a good restful weekend to you all... even tho