10-days of glorious music at the Desert Song Festival, Australia 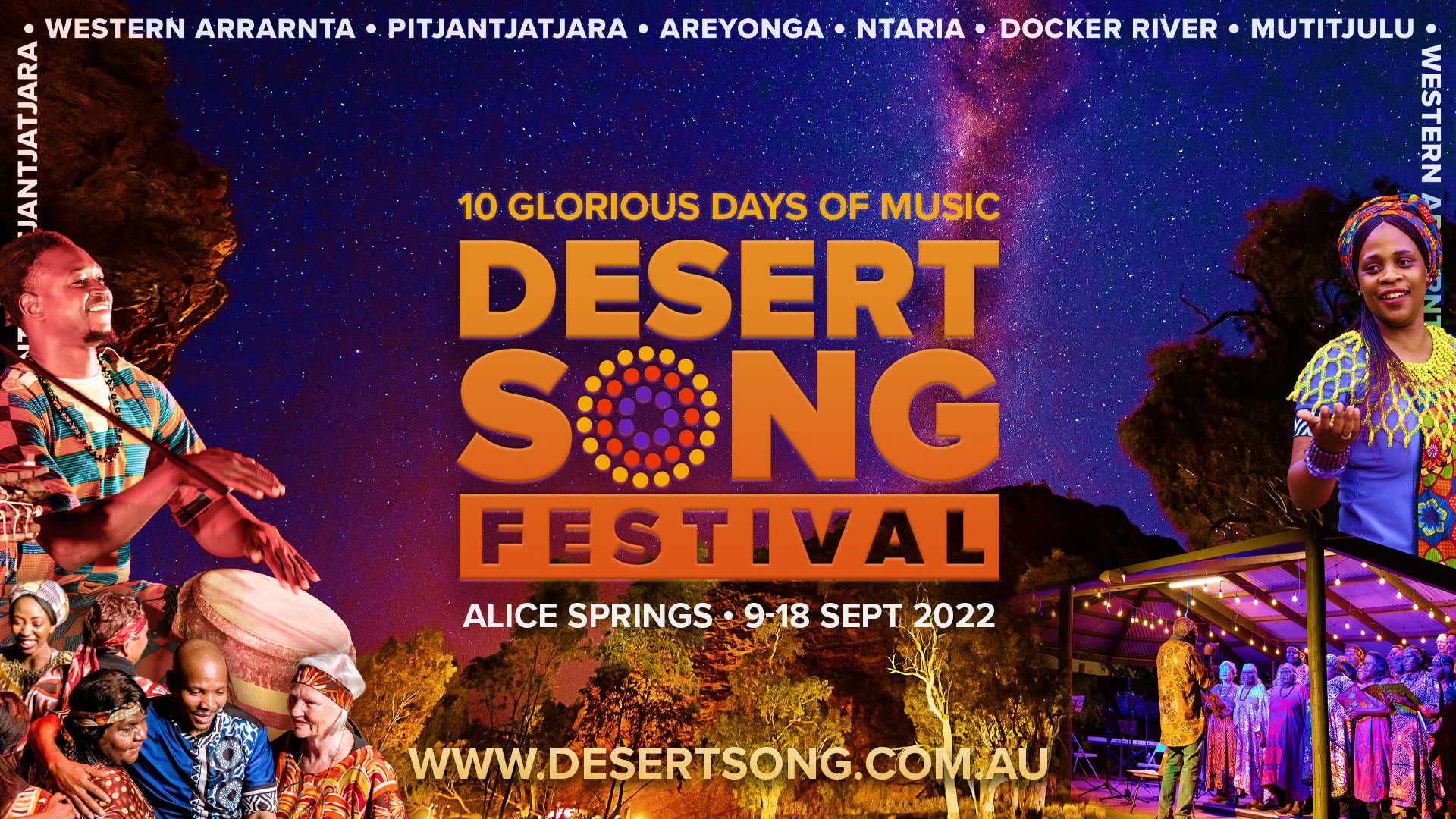 In a remote Central Australian Gorge, the 2022 Desert Song Festival featured Australian and international artists over 10 days, plus a Climate and Lands Symposium that brought together audiences and Australia’s leading climate scientists and Indigenous Knowledge Keepers in an unprecedented art music/science collaboration.

In anticipation for its 10th anniversary celebrations in 2023, the Desert Song Festival this year combined music, art, cultural experiences, the ‘Climate Caravan’ and a Climate and Land Symposium. Choirs, singers, musicians, Climate Scientists and Indigenous Knowledge-keepers fostered a genuine interaction between Climate Science and the Arts, true to the theme ‘Our Climate, Our Planet, Our Future’.

Add to this the cultural visits to remote communities; the Central Australian premiere of Spinifex Gum presented by the Marliya Choir from Cairns; ‘From the Desert to the Arafura Sea’, the Festival’s intercultural musical collaboration between the Djari Project and the Central Australian Aboriginal Women’s Choir; two magical nights at the Earth Sanctuary ‘Under the Southern Cross’;  A cappella in the Gorge and so much more!

The Northern Territories is a robust crucible of living languages and vibrant cultures. This is the ‘cradle’ of the Desert Song Festival (DSF). The depth of wisdom and culture of 60,000 years of human occupation of Central Australia informs and shapes a festival program that celebrates Aboriginal languages and culture through performances that foster pride, resilience and social cohesion amongst the Centralian community and audiences.