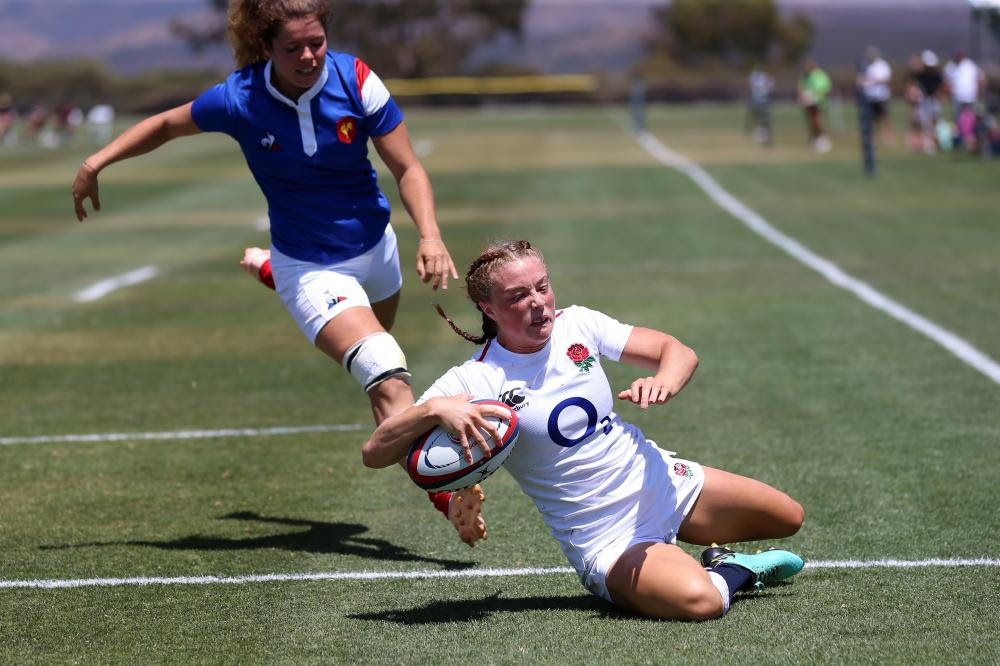 The November women’s test fixtures and match officials have been announced in what has been the biggest year of women’s internationals in history.

The November test window concludes a year that will have featured 74 women’s international fixtures played across Africa, Asia, Europe, North America, Oceania and South America, a 51% increase on 2018 and record number for the women’s 15-a-side game.

11 match officials from eight nations have been selected to take charge of the upcoming tests with England’s Sara Cox officiating the first fixture at the Estadio Central Universidad Complutense de Madrid on 3 November.

Wales will then go on to face Ireland at The Bowl in Dublin in a contest that will be overseen by Rebecca Mahoney of New Zealand on 10th November, before playing their final match against Scotland at the Scotstoun in Glasgow a week later where Nikki O’Donnell of England will be in the middle.

Women’s Six Nations 2019 runners-up, France, will host current title holders, England at the Stade Marcel Michelin on 9 November, with Ireland’s Joy Neville on the whistle. The two sides will meet again on 16 November at Sandy Park in Exeter, England in a contest that will be overseen by Rebecca Mahoney from New Zealand.

Italy will welcome Japan to the Stadio Tommaso Fattori on 16 November with France’s Aurelie Groizeleau in charge before they go on to face England’s Red Roses on 23 November in a fixture that will be held at Goldington Road and officiated by Hollie Davidson of Scotland.

Japan will play a second test against Scotland on 24 November at the Scotstoun to be overseen by Italy’s Clara Munarini.

After last meeting at the Women’s Rugby Super Series 2019, a North American derby will see USA host Canada at the Chula Vista Elite Athlete Training Center in San Diego on 20 November with Australia’s Amber McLachlan as the referee. South Africa’s Aimee Barrett-Theron will then take charge of a second encounter on 24 November.

The final November fixtures will be contested by the Netherlands and Hong Kong across two dates – 26 November and 30 November – hosted at the National Rugby Centre of Amsterdam. Italy’s Beatrice Benvenuti and England’s Laura Pettingale will take charge of the two matches, respectively.

World Rugby Chairman, Sir Bill Beaumont, said: “This has been a monumental year for the women’s game. A 51 per cent uplift in fixtures on 2018 is demonstrative of our commitment to growing and advancing the women’s game at all levels, particularly internationally.

“Providing more opportunities for international women’s teams to play competitive fixtures will continue to increase the standard of rugby and officiating as we build towards Rugby World Cup 2021, which will inspire many more women and girls to get into rugby across the globe.”

World Rugby Match Officials Selection Committee Chair, Anthony Buchanan, added: “We would like to congratulate this group of officials who have earned their selection for the November test window through their consistent delivery at a domestic and international level.

“The increased number of women’s international fixtures this year has provided us with more opportunities to develop and expand our pool of referees, and we look forward to seeing their talent showcased this November.”

In August this year World Rugby announced that it has rebranded its men’s and women’s World Cup properties with the aim of achieving gender neutrality across the game.

Rugby World Cup 2021 will be hosted in New Zealand in what will be the ninth edition of the tournament and the first to be held in the southern hemisphere. It will bring together 12 of the best women’s teams from across the globe a six-week tournament.

World Rugby launched a new Women in Rugby brand identity and campaign ‘Try and Stop Us’ in May this year aimed at driving increased participation and engagement among fans, audiences, players and investors in the women’s game.

Women’s rugby is one of sport’s great success stories, experiencing unprecedented growth around the world. Participation levels are at an all-time high with 2.7 million players globally – making up more than a quarter of the global playing population – and a 28 per cent increase in registered players since 2017.

For the second year running, more young girls have got into rugby globally than boys and more than 40 per cent of rugby’s 400 million fanbase are female.