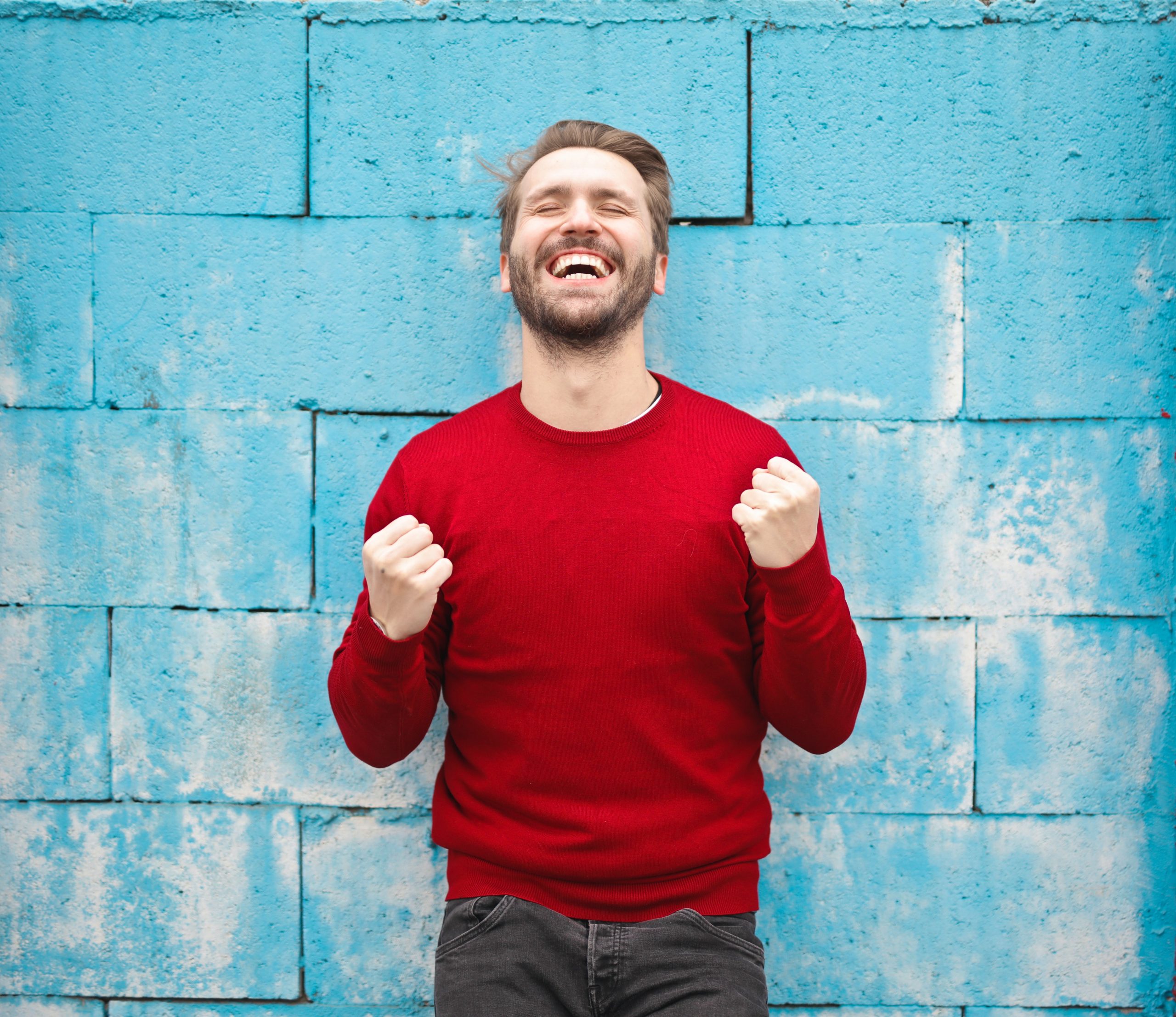 WHO today launches a year-long global campaign for World No Tobacco Day 2021 – “Commit to Quit.”  The new WHO Quit Challenge on WhatsApp and publication “More than 100 reasons to quit tobacco” are being released today to mark the start of the campaign.

The COVID-19 pandemic has led to millions of tobacco users saying they want to quit. The campaign will support at least 100 million people as they try to give up tobacco through communities of quitters.

WHO, together with partners, will create and build-up digital communities where people can find the social support they need to quit. The focus will be on high burden countries* where the majority of the world’s tobacco users live.

Quitting tobacco is challenging, especially with the added social and economic stresses that have come as a result of the pandemic. Worldwide around 780 million people say they want to quit, but only 30% of them have access to the tools that can help them do so. Together with partners, WHO will provide people with the tools and resources they need to make a successful quit attempt.

WHO released a scientific brief earlier this year showing that smokers are at higher risk of developing severe disease and death from COVID-19. Tobacco is also a major risk factor for noncommunicable diseases like cardiovascular disease, cancer, respiratory disease and diabetes. Moreover, people living with these conditions are more vulnerable to severe COVID-19.

Both global and regional cessation tools will be rolled out as part of the campaign. WHO’s 24/7 digital health worker to help people quit tobacco is available in English and will soon be released to support people in Arabic, Chinese, French, Russian, and Spanish.

“Millions of people worldwide want to quit tobacco – we must seize this opportunity and invest in services to help them be successful, while we urge everyone to divest from the tobacco industry and their interests,” said Dr Ruediger Krech, Director of Health Promotion.

To create environments conducive to quitting tobacco, WHO has worked with partners and countries around the globe to implement tobacco control measures that effectively reduce the demand for tobacco.

WHO calls on all governments to ensure their citizens have access to brief advice, toll-free quit lines, mobile and digital cessation services, nicotine replacement therapies and other tools that are proven to help people quit. Strong cessation services improve health, save lives and save money.