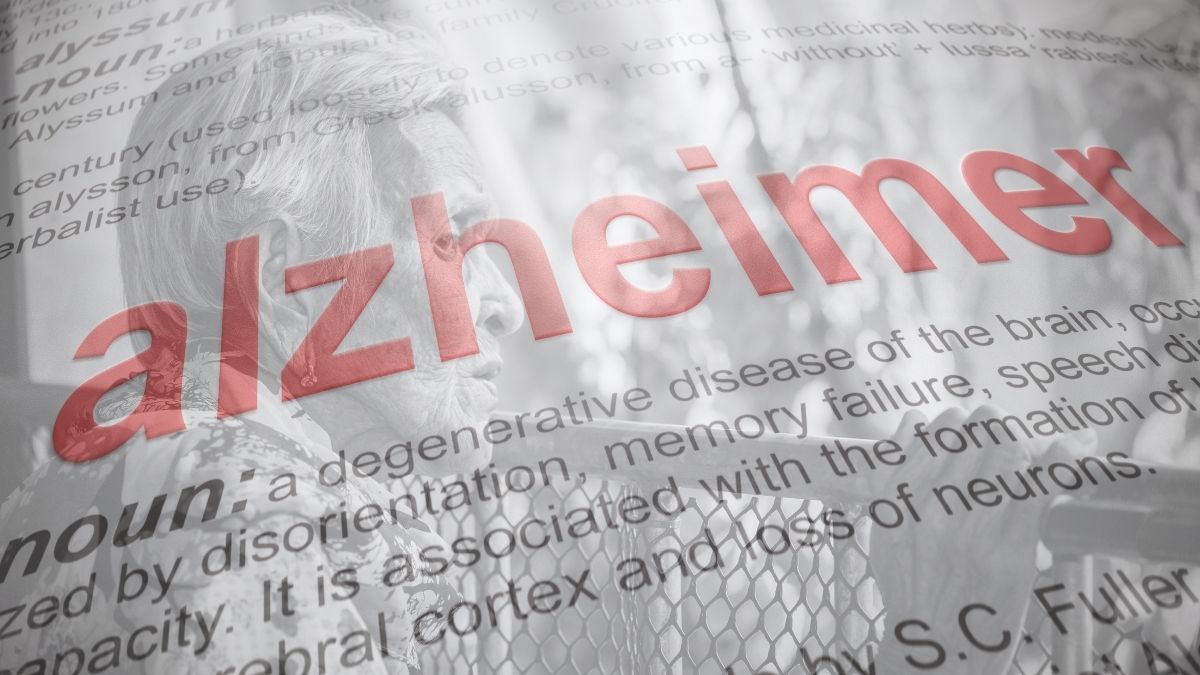 The University of Canberra’s National Centre for Social and Economic Modelling (NATSEM) has revealed the staggering future economic cost of Alzheimer’s disease, and its impact on Australia’s workforce, patients, families and communities.1

The report, The Economic and Societal Cost of Alzheimer’s Disease in Australia, 2021-2041, commissioned by Biogen Australia and New Zealand, builds on NATSEM and Dementia Australia’s Economic Cost of Dementia in Australia 2016-2056 Report released in 2017 and projects a 20-year $442 billion impact of Alzheimer’s disease to the Australian economy.1

Lead author Emeritus Professor Laurie Brown from NATSEM said the number of people aged 50 and over with diagnosed Alzheimer’s disease is expected to increase by 73% from 153,888 in 2021 to 266,114 by 2041. This increase will lead to an annual cost of $26.6 billion, including direct costs (aged care, hospital and out of hospital services) of $9.8 billion and indirect costs (informal care, lost productivity, and income support) of $16.8 billion by 2041.1

“The modelling paints a significant challenge to government, health and aged care systems into the future,” said Professor Brown. “The numbers also provide insight into the ripple effect on families and the community as they struggle to care for people living with the disease.”

Under current care, the number of people in Residential Aged Care Facilities with dementia due to Alzheimer’s disease is expected to increase by more than 72 per cent over the next 20 years, with the numbers increasing from 42,478 persons in 2021 to 73,172 in 2041.1

“This is a huge challenge for an aged care system already under pressure. It will see financial impacts of formal residential and community aged care rising by almost $3.6 billion annually and requiring a paid workforce of 18,652 in 2041 to support those living with Alzheimer’s disease in the community alone, up from 10,752 in 2021,” said Professor Brown.

“The impact I see on carers and the community each day is often the most challenging to quantify. However, with an expected additional 80,000+ people with Alzheimer’s disease in the community by 2041 compared with today we can’t afford not to consider this impact in any future approach,” Associate Professor Woodward said.

The report also investigated the potential impact of a disease modifying therapy on the numbers.1 Disease-modifying therapies target the pathogenic pathway of Alzheimer’s disease to delay the onset or progression of dementia.2 The modelling indicates there is an opportunity to reduce the burden on aged care over the 20 years by $7.9 billion, the cost of residential care by $7.0 billion and formal care in the community by $880 million. With fewer people having moderate or severe AD dementia, the cost of informal care is also reduced by $4.3 billion – giving a total savings of $12.2 billion.1

“While the modelling suggests that the introduction of a disease modifying therapy has the potential to lessen the future impact of Alzheimer’s disease, it is only part of the solution,” said Associate Professor Woodward.

“The findings in this report attest to the importance of developing and implementing a system and society-wide approach, in alignment with the anticipated national dementia strategy to ensure we can provide the best possible clinical outcomes and quality of life in the future. We do not have time to delay,” Associate Professor Woodward continued.

This data reinforces the findings from the recent White Paper on the Future of Alzheimer’s disease in Australia that revealed the need for urgent collaboration and action in the healthcare system to manage the growing impact of the disease.

Article and image provided by SenateSHJ on behalf of the University of Canberra and Biogen Australia and New Zealand.