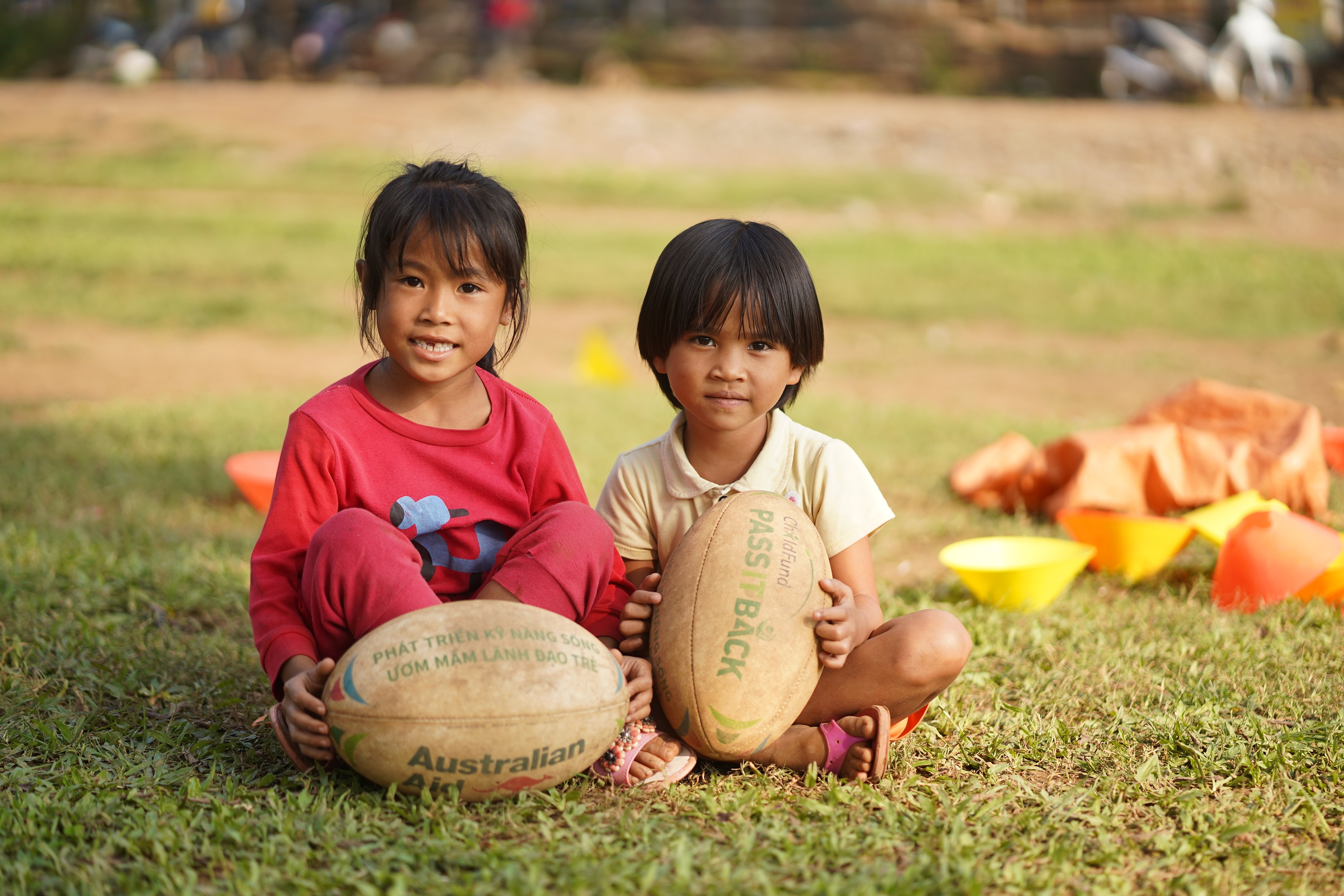 The first ever Rugby World Cup to be held in Asia will leave a lasting legacy for tens of thousands of children from developing communities in the region, as part of World Rugby’s Impact Beyond programme.