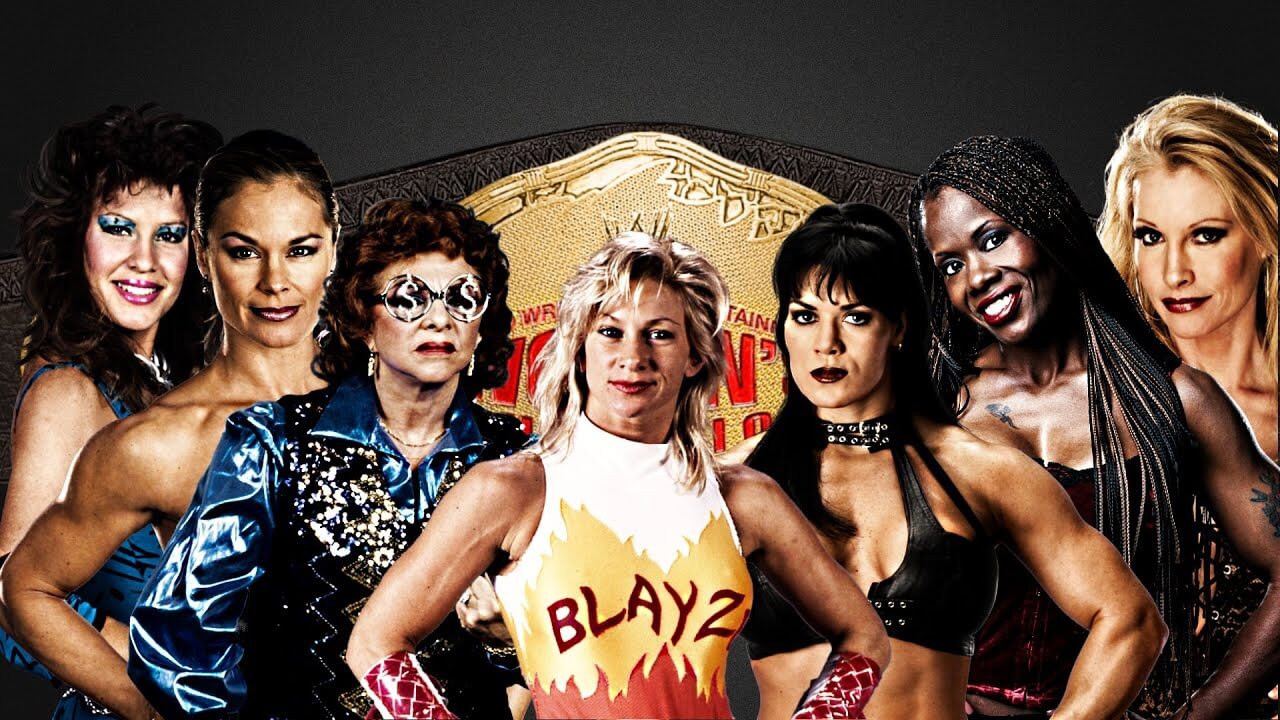 SportsPro, an international sporting media company based in the UK featured an online live events with interviews with some of the women in sports. This interview took place on 24 June 2020.

AFT has handpicked this event to share with you, focused on the topic:

WWE’s Top Asian Women are all from Japan!

Kaori Housako is a Japanese professional wrestler and actress. She is currently signed to WWE, performing on the Raw brand under the ring name Kairi Sane. She a former one-time WWE Women’s Tag Team Champion with Asuka, one-time NXT Women’s Champion and the winner of inaugural Mae Young Classic tournament. Kairi was born September 23, 1988 and is from Hikari, Yamaguchi, Japan.

It was on an episode of SmackDown Live in 2019 that retired English professional wrestler and actress signed to WWE under the ring name Paige announced that she would be managing a newly formed women’s tag team, consisting of Sane and Asuka, aka “The Kabuki Warriors”.

Kanako Urai aka Asuka was born September 26, 1981 from Osaka, Japan is a Japanese professional wrestler currently signed to World Wrestling Entertainment (WWE) on the Raw brand. She is the current WWE Raw Women’s Champion and a former WWE Smackdown Women’s Champion.

Keiko Aoki is a Japanese retired professional golfer and professional wrestler better known as Bull Nakano. She began competing in All Japan Women’s Pro-Wrestling as a teenager under the ring name Bull Nakano. As a wrestler she was a villain, who often teamed with her mentor Dump Matsumoto. Keiko was born Jan 8, 1968 in Kawaguchi, Saitama, Japan.

Visit www.wwe.com for more exciting updates on the world of professional wrestling! A sport so many millions in Asia-Pacific know as gusti and love to watch!

We started following @arckphoto because he’s so

Volunteers: ‘most important job in sport’