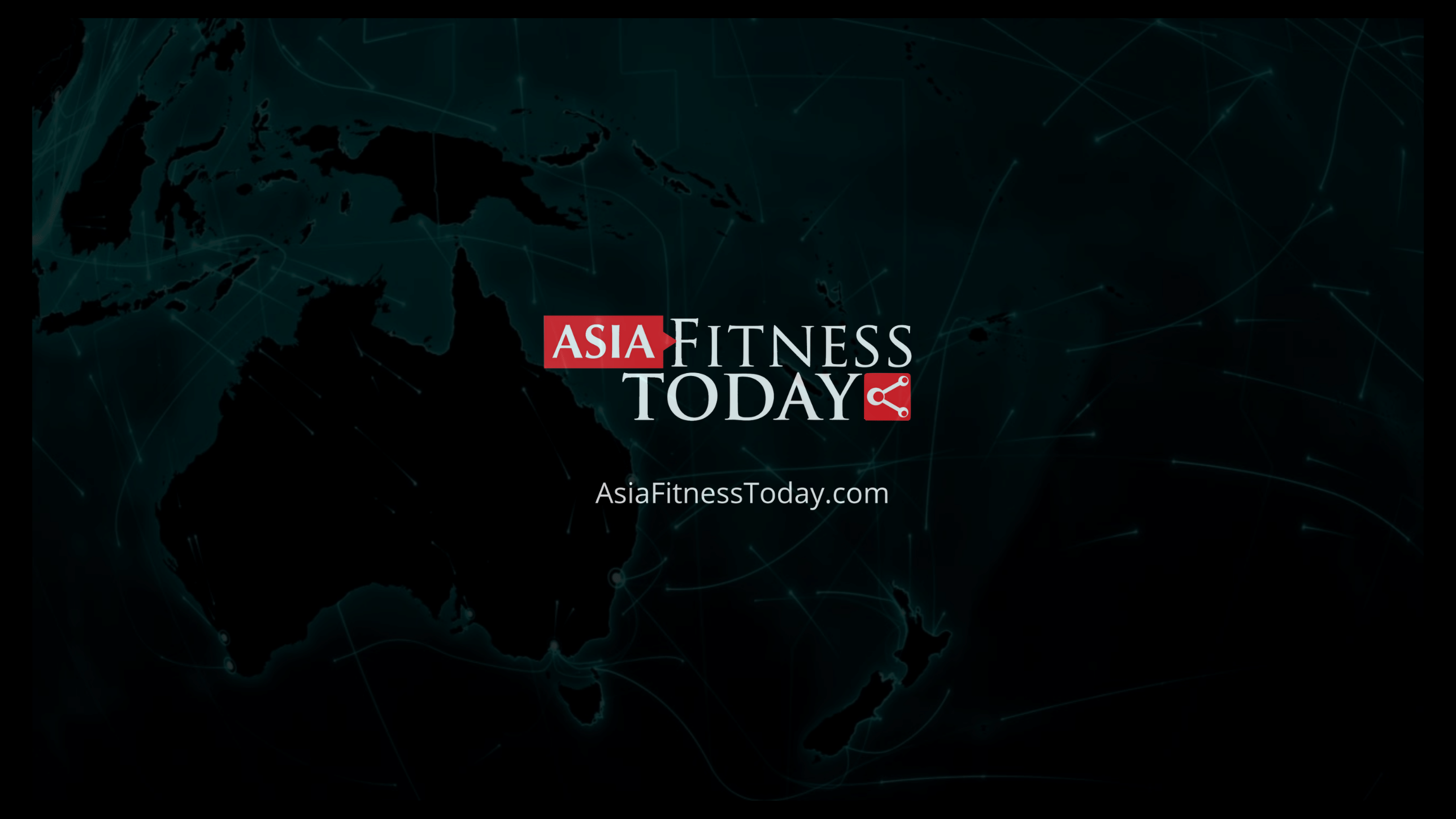 If I could go anywhere: Japanese art island Chichu, a meditation and an education

In this series we pay tribute to the art we wish could visit — and hope to see once travel restrictions are lifted.

The Chichu Art Museum is located on the tiny island of Naoshima, off the southern coast of Japan, in the Kagawa district, reachable only by ferry.

A cross between Buddhist simplicity and Modernist brutalism, from an aerial view Chichu looks like a series of weirdly-shaped concrete pits cut into a gently sloping, grassy hill.

The architect, Tadao Ando, is known for his masterful control of natural light, and to walk through Chichu is to embark on a journey of discovery in which that most ignored element — daylight — is both a mode of transformation and an object of wonder in its own right.

Even before social distancing, Chichu limited the number of tickets sold. Once inside, there are restrictions on how many people can be inside certain rooms and sometimes, how long you can spend there. No photographs are permitted, and quietness is encouraged.

There are three artists on display at Chichu, the best-known being Claude Monet and his epic canvas, Water Lilies. The acquisition of this “grand decoration” painted, incredibly, when Monet was in his 70s and suffering from cataracts, was the prime catalyst for establishing the museum.

I had seen paintings from this series years before, in Britain’s morgue-like National Gallery. But in the warm, rounded rooms of Chichu, daylight spilling in from high, oblong windows, the paintings are a miraculous blending of form, colour and reverence for nature. They come alive in ways no viewing technology, however sophisticated, can enhance or emulate.

Ando’s building organically relates to the artworks in every way — the colour of the walls, the tiles on the floor, the dark corridors that link rooms where each visual experience is unique not because it is “world class” but because the relationship being cultivated with visitors is a personal one. The Chichu Handbook reads:

To provide a better understanding of Monet’s large decorative work from a contemporary perspective, we selected artists Walter De Maria and James Turrell. Both have been referred to as ‘land artists’ for the work they created in vast desert regions and desolate natural settings … Whether outside, inside a room, or in the surrounding environment, all the works are specifically intended for these spaces … The spatial boundary between the real world and contemporary art is indistinct.

Galleries are gatherings of art organised according to the principles of the people who set them up. More than theatres or concert halls, where rapid changes in repertoire create a spirit of flux, they rarely lose a connection with their founders’ underlying philosophy.

All art is reflective of the moment in which it occurs. But galleries are compass points from which, as a society, we take our bearings. MOMA, GOMA, the Guggenheim, Bilbao, the Powerhouse, the Pompidou Centre, the Hermitage. The meaning of these collections is larger than their real estate.

Chichu … opened as a museum in pursuit of ‘a site to rethink the relationship between nature and people’ in July 2004. The establishment of the museum was a personal way of answering and realising a question that I withheld myself for many years — ‘what does it mean to live well?’

As suggested by its name, chichu (underground), this museum is built below a slightly elevated hill that was once developed as a saltpan facing the Seto Inland Sea. Without destroying the beautiful natural scenery of the Island and seeking to create a site for dialogues of the mind, the museum is an expression of my belief that ‘art must exist amid nature’.

A visit to Chichu is not a prescriptive experience. There is no overriding message, as there is with MONA or the Tate Modern, for which visitors must brace. Instead, there is light, space, and quiet.

There is scope to let the senses unfold, and an expansion of self that permits the mind to occupy a zone of potentially greater understanding. There is nothing clever about Chichu, and a tertiary degree in art history is not required to appreciate what it offers. To walk through the building is education enough.

Minus commentary and cameras, asked to buy a modestly priced ticket ahead of time, to wait, to be silent, the resulting “dialogue of the mind” is structured but open-ended. This is perhaps what artists mean when they talk about “freedom within the form”.

Truth, value and alternative ways of life are related concepts, reliant on each other. There is a truth to visiting the Chichu collection that is expressed also in its wooden furniture made from shioji, a variety of Japanese ash, its strange triangular courtyards, and its breathtaking view of the Seto Inland Sea.

Read more: Why philosophy is an ideal travel companion for adventurous minds

“To get the most enjoyment out of the works, the viewer should take a moment between each gallery to reflect on the lingering sensation before moving on to the next group of works”, says the handbook.

Zen Buddhist awareness of the transience of existence marries with a large scale public building in the Western democratic tradition to produce a purposeful, spiritual encounter not filled with dogmatic content.

If there was a preciousness to the Chichu Art Museum I didn’t feel it. It was a relaxed, well-appointed and functional place, rather like the Japanese Shinkansen train that brought me to the ferry terminal. Leaving, I felt lighter, as if something I did not need had been discretely removed.

This article is republished from The Conversation under a Creative Commons license. Read the original article.

We started following @arckphoto because he’s so

Volunteers: ‘most important job in sport’