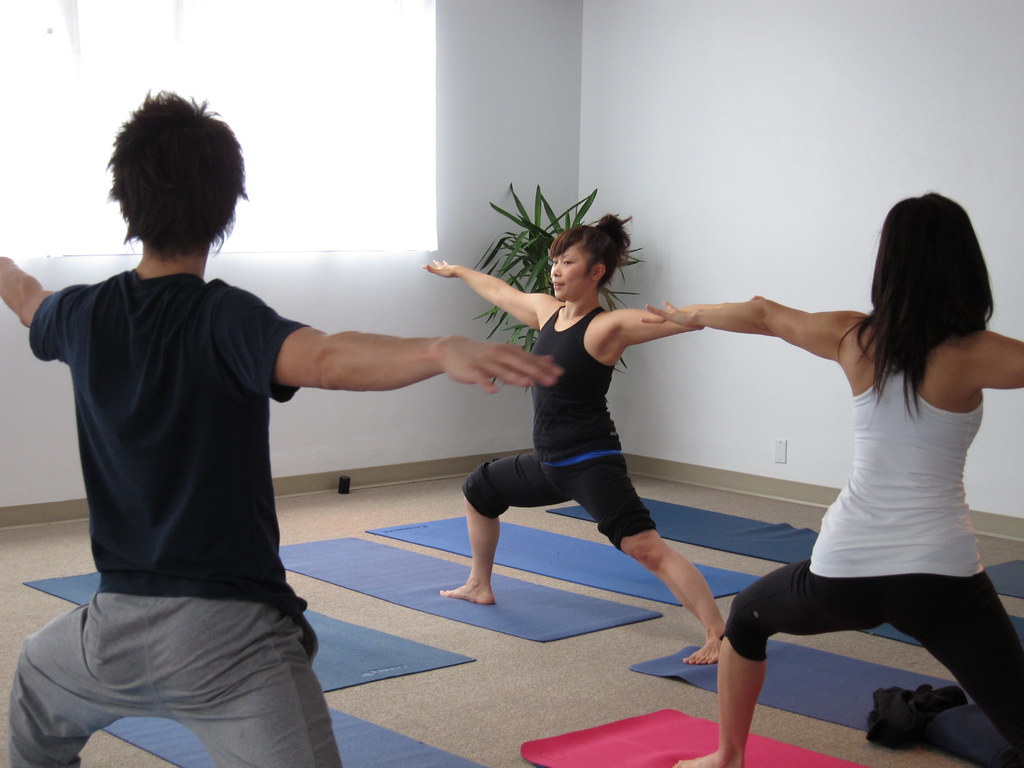 It is commonly known that regular exercise is needed to have a healthy and disease-free life but in the current fast-paced life, it is extremely difficult for a lot of us to exercise daily.

From commuting to and from work to the long office hours, most of us want to relax and rest once we reach home. So how do we fit exercise into our busy schedules?

Japan has figured out the answer and it is really simple- exercising at work. In Japan, it is a must to exercise at work.

When the clock hits 1:00pm, workers jump up from their table and undergo a 10-minute vigorous stretching and bending routine. Companies like Toyota have their own in-house workout space. Sony employees join an exercise drill daily at 3:00 PM and it’s for all levels of floor workers up to management executives. Rakuten installed some 12,000 movable desks so that its employees could switch between sitting and standing positions throughout the day.

In Japan, this morning exercise is referred to as “Rajio Taiso” or “Radio Exercise.” The radio comes on, employees gather together, and the exercise routine begins. Exercise programmes at work are so common in Japan that there is a radio station – Radio Taiso – that plays nothing but music to exercise to, along with instructions for simple, low-impact aerobic exercises to be performed in groups.

Radio-taiso is Japan’s national exercise. It has been a key role in promoting the health of the citizens. These are short exercises that can be done by people of all ages and some can even be done while seated.

Radio-taiso gymnastic exercises are carried out in schools, workplaces and other community gathering spaces. For Japanese people, these exercises are deeply familiar. Participants carry out thirteen types of exercises in about three minutes to record light piano music.

According to Japan Post Insurance, the first broadcast took place in 1928, and the aim was to improve the health of the general public in Japan. Ever since then, this tradition of Rajio (radio in Japanese) Taiso has been incorporated into a lot of Japanese people’s morning routines.

However, you will be surprised to know that Radio- taiso was invented in the U.S and was brought to Japan from America. Radio calisthenics was invented in the 1920’s to inspire Americans in major cities to start their day with some light, healthy exercise.

Inspired by a similar exercise in the US, Radio Taiso was designed to keep Japanese soldiers as well as women and children at home fit and healthy. Even after nearly 9 decades, Radio Taiso remains a popular morning activity.

Radio-taiso is a radio program that broadcasts a set of warm-up exercise guidelines along with music. In Japan, the public broadcasting company NHK, broadcasts the program at 6:30 am every morning in their channel NHK Radio 1. The program lasts for approximately 10 minutes.

A gentle but upbeat male voice begins the steady exercises, instructing listeners to jump forwards and backwards, roll their hips and stretch their joints to the beat of a cheerful piano tune. There is even a visual version available through NHK where a seated routine is demonstrated for those who cannot stand.

Radio-taiso exercises are divided into two sections. The first section is for improving the fitness of people at all ages and the second section is designed to improve muscle strength. The second half is mainly aimed at the younger generation.

This effective method of exercising saw an increase in productivity of the employees. One study conducted by Briston University on 200 employees found that employees who exercised had a higher score than those who didn’t.

Participants’ scores were 21% higher for concentration on work, 22% higher for finishing their work on time, 25% higher for working without unscheduled breaks, and an incredible 41% for feeling motivated to work.

Many other companies around the world have taken inspiration from Japan and incorporated a similar model of movement for their employees.

For instance- Swedish company Skanska took a note from Japan and encouraged their construction workers to participate in a 10 minute exercise and stretching workout in the morning. As a result, workers reported fewer injuries, better sense of motivation and a feeling of community.

Honda introduced a similar model in their South Carolina plant. Before every shift, the workers engage in a two minute routine with music. The exercises target hands, shoulders and other muscles that the workers repeatedly use during their shifts. As a result, they were able to reduce health costs and injuries.

Japan’s radio-taiso shows us how simple exercising can be and how even 5 minutes of exercise can make a huge difference in our productivity.