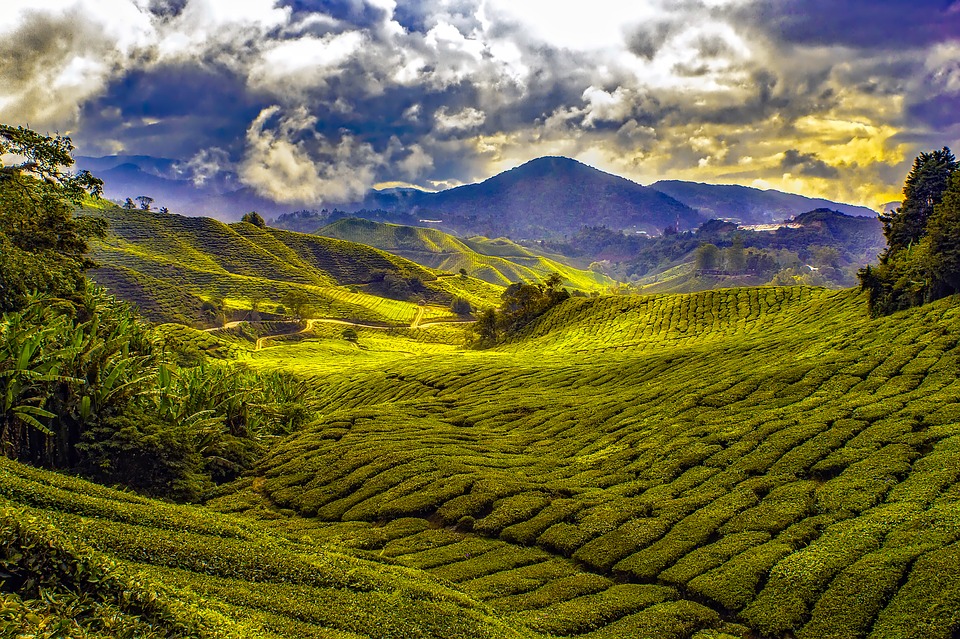 Team AFT explores the narrative about people who are trying to make a positive change for the planet. People who are regenerating lands and greening the planet with regenerative agriculture. We’ve handpicked five titles for your enjoyment. It must be mentioned, that we got onto this exploratory path after watching Diana Rodgers RD’s Sacred Cow. A Real Food Nutritionist, Author & Sustainability Advocate, Rodgers’ film discusses the meat industry that’s being blamed for everything from cancer to global warming. Are cattle being unfairly scapegoated?

Summary: Fools & Dreamers: Regenerating a Native Forest is a 30-minute documentary telling the story of Hinewai Nature Reserve, on New Zealand’s Banks Peninsula, and its kaitiaki/manager of 30 years, botanist Hugh Wilson. When, in 1987, Hugh let the local community know of his plans to allow the introduced ‘weed’ gorse to grow as a nurse canopy to regenerate farmland into native forest, people were not only skeptical but outright angry – the plan was the sort to be expected only of “fools and dreamers”.

Now considered a hero locally and across the country, Hugh oversees 1500 hectares resplendent in native forest, where birds and other wildlife are abundant and 47 known waterfalls are in permanent flow. He has proven without doubt that nature knows best – and that he is no fool.

Find out more about the film at foolsanddreamers.com

Summary: For more than 15 years, cameraman and ecologist John D. Liu has been working on his worldwide mission to green deserts and to restore biodiversity. It all started in 1995 when Liu filmed the Loess-plateau in China. He witnessed a local population who turned an area of almost the same size as The Netherlands from a dry, exhausted wasteland into one green oasis. This experience changed his life. From that moment on, Liu has been travelling all over the world to convince and inspire government leaders, policy-makers and farmers with his film material and knowledge. Liu diligently spreads the message that restoration of ecosystems is not only possible, but also economically very meaningful. Backlight accompanies Liu on his mission in Jordan and shows on the basis of Liu’s own film material that a green future is possible worldwide.

Originally broadcasted by VPRO in 2012. © VPRO Backlight April 2012 On VPRO broadcast you will find nonfiction videos with English subtitles, French subtitles and Spanish subtitles, such as documentaries, short interviews and documentary series. VPRO Documentary publishes one new subtitled documentary about current affairs, finance, sustainability, climate change or politics every week. We research subjects like politics, world economy, society and science with experts and try to grasp the essence of prominent trends and developments.

Summary: Deep in the Himalayas, on the border between China and India, lies the Kingdom of Bhutan, which has pledged to remain carbon neutral for all time. In this illuminating talk, Bhutan’s Prime Minister Tshering Tobgay shares his country’s mission to put happiness before economic growth and set a world standard for environmental preservation.

Summary: Taking place on land and sea, Farmer.Sailor.Chef follows the adventure of the Providence (the oldest working vessel in BC, a 1903 80′ tall ship). Sail with her owner and captain, Simon Fawkes, and his crew across the Salish Sea to Salt Spring Island, off the coast of Vancouver Island. Pause en route to fish with wild chef and fisherman Teddy Cusco, landing at the beautiful biodynamic Stowell Lake Farm. A farm renowned in the local area for its community ownership model, its beautiful quiet spaces, and its abundant fresh veg from regenerative farming practices. The film dives into our characters’ stories and sustainable practices, sunrise to sunset on the farm, and the wild BC landscape. It culminates in a visually captivating celebratory meal outside with produce from the farm and other hyperlocal ingredients, cooked up by the film’s chef, Kyle Gerrard.

A delight for the senses, an ode to BC’s adventurous spirit, a culinary experience. Step aboard.

Summary: Unbroken Ground explains the critical role food will play in the next frontier of our efforts to solve the environmental crisis. It explores four areas of agriculture that aim to change our relationship to the land and oceans. Most of our food is produced using methods that reduce biodiversity, decimate soil and contribute to climate change. We believe our food can and should be a part of the solution to the environmental crisis – grown, harvested and produced in ways that restore our land, water and wildlife. The film tells the story of four groups that are pioneers in the fields of regenerative agriculture, regenerative grazing, diversified crop development and restorative fishing.