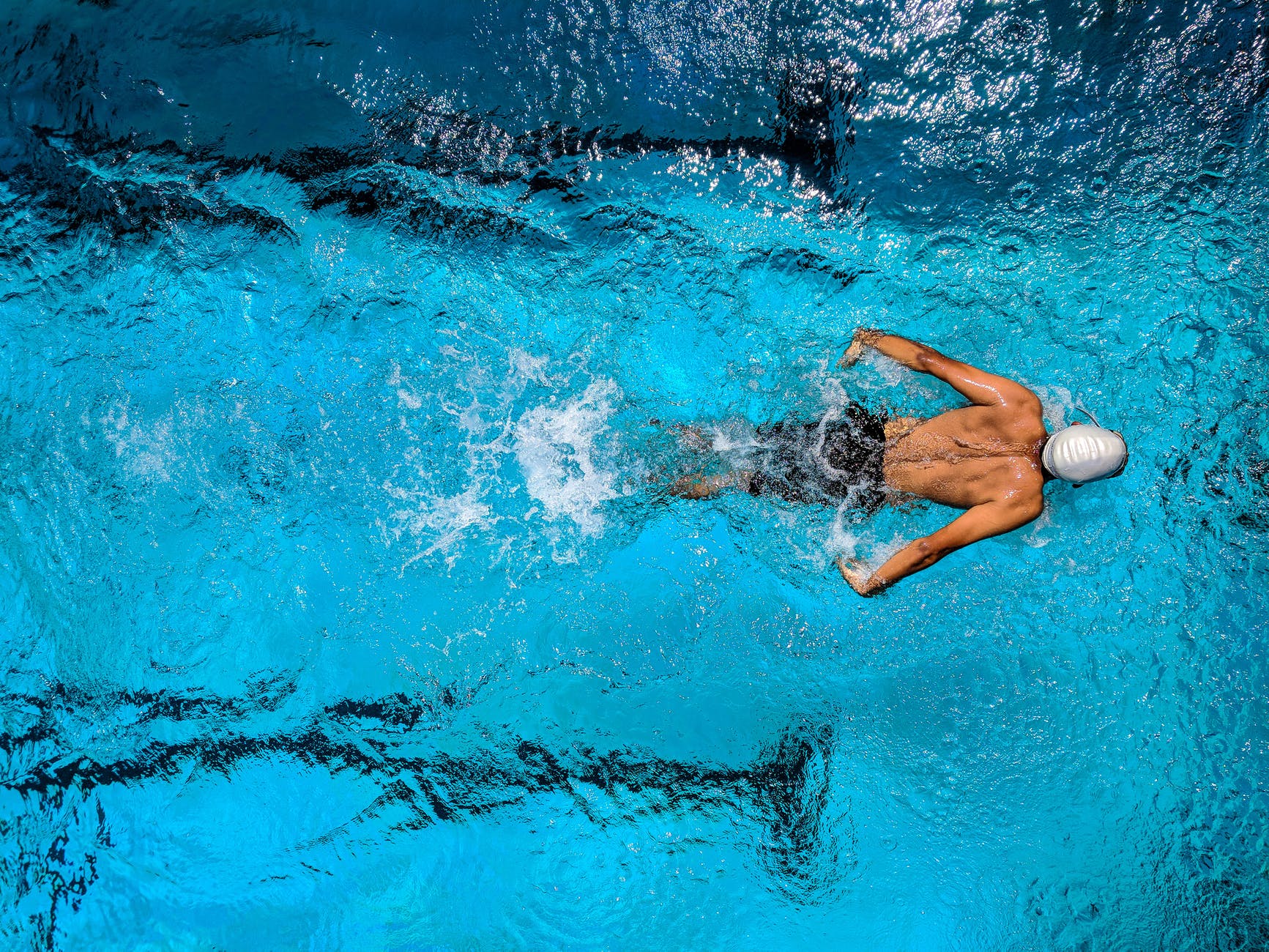 Sydney, Australia, 4 February 2021 (AFTNN) – Amazon Prime Video and Swimming Australia today announced an exclusive, two-year live broadcast streaming deal, to distribute the Australian Swimming championship events globally on Prime Video at no additional cost to Prime members.  Live streaming highlights will include the 2021 Australian Swimming Trials in the lead up to the 2021 Tokyo Olympics and Paralympics, and the qualifying events for the 2022 FINA World Swimming Championships and the 2022 Birmingham Commonwealth Games.

Australia is renowned for producing world-class competitive swimmers, and swimming is one of the country’s most popular sports with more than five million people participating each year. This partnership will ensure that Australians and a global audience won’t miss any of the action as Australia’s elite swimmers compete in qualifying for the Olympic and Paralympic Games in Tokyo later this year, and other global sporting events in 2022.

“We know live sport attracts passionate fan bases from around the world, many of whom are already Prime members,” said Marie Donoghue, Vice President of Global Sports Video at Amazon Prime Video.

“We are focused on giving our customers access to the best selection of content possible, including the ability to watch live sport when and how they want to watch it. Streaming the upcoming Swimming Australia championship events on Prime Video is a great step toward achieving that global vision, andoffers tremendous new value for Prime members in Australia and beyond.”

Swimming Australia President, Kieren Perkins said, “To be able to partner our sport with one of the biggest streaming services in the world provides us with fantastic opportunities to deliver premium live swimming content to Australians and a global Prime Video audience.

“Swimming is ingrained in our culture, and we know that millions of fans support the Australian Dolphins Swim Team when they compete.  Also, our current generation of swimmers, including those who have an eye on competing in Paris 2024 and beyond, will love being able to live stream the sport wherever they are.”

“Sport is an intrinsic part of Australian’s lives, and Amazon Prime Video has already established itself as the home ofcaptivating Australian sports docu-series including The Test and the upcoming AFL docu-series Making Their Mark. The launch of live sports streaming on Prime Video in Australia is a natural progression for us, and we are proud to be partnering with Swimming Australia to bring the iconic and beloved sport to Prime Video customers.”

“This is a great result for our community, including swimmers, clubs, state associations and fans,” added Mitch Larkin from the Australian Dolphins.

“Having our events streamed live on Amazon Prime Video will inspire the next generation of athletes who will be able to watch the best swimmers in the country compete.”