Keeping active in Germany, from the North Sea to the Alps 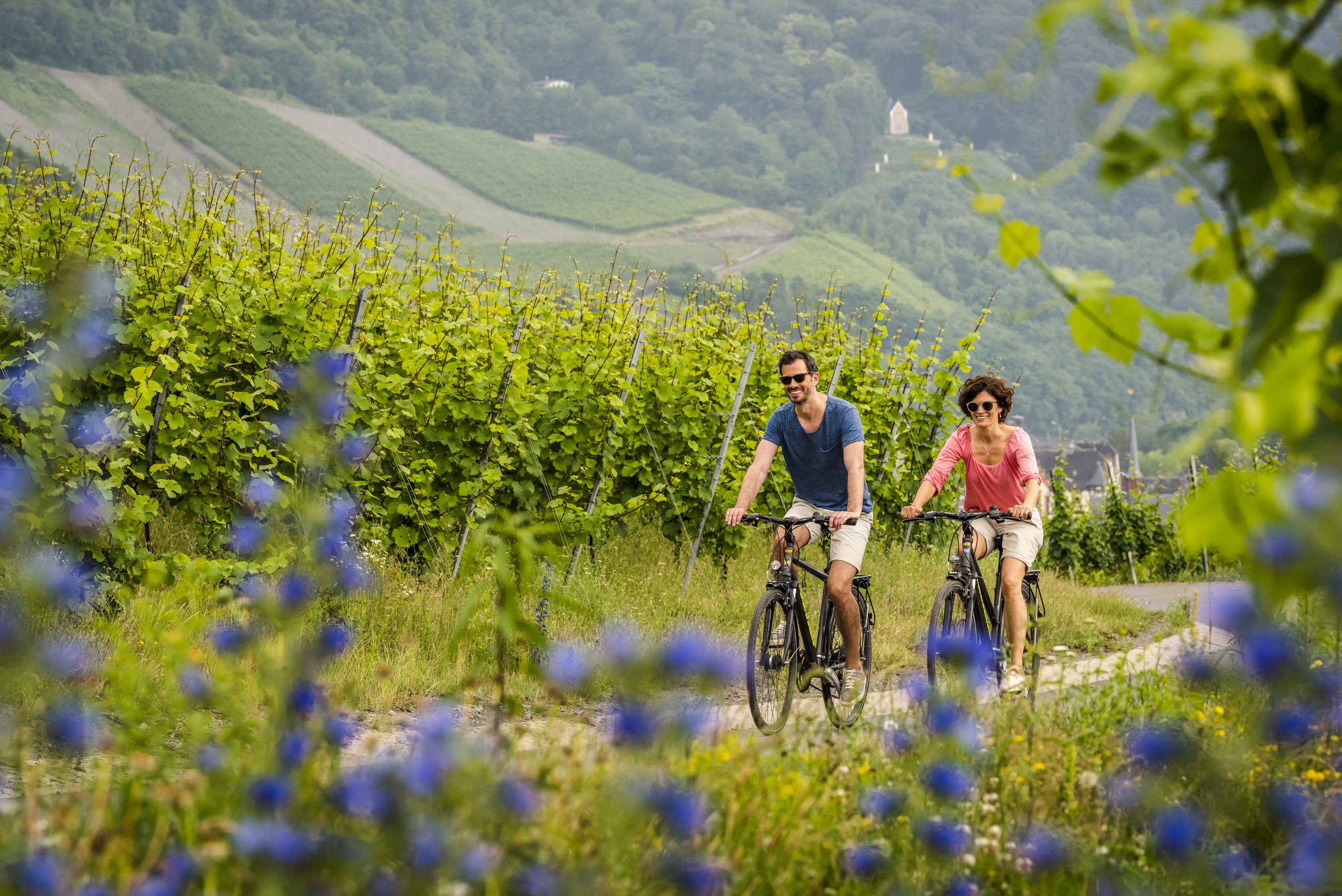 Fed up with not being able to travel? Bored with looking at the same backdrop every time you work out? Here at Asia Fitness Today, we relish the chance to be able to enjoy the scenery from Germany.

With plenty of breath-taking vistas in Germany, there is something for everyone when keeping active during the holiday season, whether they are rivers and lakes or mountains and valleys. While traveling to Germany may not yet be a  possibility in 2020, countries like Singapore and Germany are making inroads to ensure safe travels for holiday-goers in time to come so that we can #DreamNowVisitLater. Additionally, with the #DiscoverGermanyFromHome campaign, launched by the German  National Tourist Board, visitors from Southeast Asia can virtually experience destinations in Germany — across the 16 federal states — from the comfort of their own homes. Plus, with all the fitness regimes and goals accomplished during Circuit Breaker or lockdown, training for cross-country biking will now be a breeze.

The Best of Both Worlds: City and Country

With more than 200 long-distance cycling routes in Germany, there are plenty of opportunities to see what its cities and countryside have to offer. The Rhine Cycle Route provides the quintessential German experience. With the river being at the heart of life in many parts of Germany, cyclists can explore the history, culture, and significance of the river from its source in the Alps to the North Sea coast. This route passes many UNESCO World  Heritage sites, including the celebrated 194-metre-high Loreley Rock cliff in the Upper  Middle Rhine Valley, as well as the idyllic medieval-era town of Constance, known for its impressive council building that was the home of the 1417 papal election.

Cyclists who like to enjoy a taste of the finer things in life can explore routes through German wine country and vineyards. During the ultimate German Wine Route, cyclists traipse through one of the largest wine regions in Germany, where lush vineyards drape the terraced slopes between the foothills of the Palatinate Forest and Rhinland Plain. Here,  there are plenty of taverns and wineries where pitstops to taste Rieslings, Pinot Blancs and Dornfelders are not only recommended but a way of life. For those looking for an alternative, the Moselle Cycle Route cuts through the southern Vosges mountains in France and takes cyclists through the twists and turns of romantic valleys and Middle Moselle Roman wine presses. This cycling path also meanders past the Bliesgau UNESCO Biosphere Reserve, known as the Tuscany of the Saarland with a rich culinary culture. Visitors interested in taking this route, can also hop on the 360° virtual ride and ride through the loops and curves of the Moselle, from Koblenz to France.

History buffs can take in the sights and sounds of the Allgäu Castle Park Cycle Loop, a 219-kilometre long route that comprises both scenic, historical, and culturally stimulating experiences. After drinking in the sights of Füssen’s old town, the trail leads cyclists to  Hohenschwangau, with its stunningly regal views of Alpine peaks, royal palaces and museums dedicated to Ludwig II — the fairy tale king. This path takes cyclists through the foothills of the majestic Alps, with plenty of castles, palaces, and monasteries to visit,  including the Falkenstein Castle, Pilgrimage Church of Wies — a UNESCO World Heritage  Site — and the Kaltentaler Brauhaus, known for its home-brewed beers.

Hike Through a Slice of Paradise

Those who may not be comfortable on bicycles can also explore Germany’s many athletic,  leisurely, family-friend and cultural hikes. With 50 routes of varying categories and a  200,000-kilometre network of trails that are peppered through some of the most stunning  terrains, going on foot does not have to mean missing out on the beautiful sights and sounds  of Germany. Roam through nature parks, national parks, UNESCO Biosphere Reserves,  and even mountain summits — all complete with hiker-friendly accommodation and  hospitality.

A day-long hike on the 66 Lakes Trail — an hour outside Berlin — takes visitors through numerous lakes, streams, rivers, and marshes while marveling at historic monuments like the Sanssouci Palace and Cecilienhof Palace. Spectacular waterscapes aside, the Heidschnuckenweg Trail takes hikers through a sea of idyllic lilac fields and heaths dotted with Heidschnucke sheep, whose delicious meat and carpet-making wool are renowned in the region.

Dubbed as one of Germany’s most beautiful hiking trails, The Painters’ Way combines romantic hikes in the Elbe Sandstone mountains with enchanting landscapes that provided inspiration for Romantic-era painters such as Caspar David Friedrich. Such views clearly transcend time, being the backdrop of Hollywood movies like The Chronicles of Narnia and  The Grand Budapest Hotel. If leisurely trails are the order of the day, opt for the Goldsteig  Trail, a classic Bavarian route named after the once-precious commodity of salt, or “white gold”. Now, it is more famous for the unmistakable Bavarian beer, where the amber nectar perfectly matches the region’s hearty cuisine.

Cycling or hiking, there is plenty to discover in Germany’s expansive natural landscapes,  Alpine forests, as well as culturally significant locales.