Somewhere over the Rainbow – the life of IZ Kamakawiwo’Ole 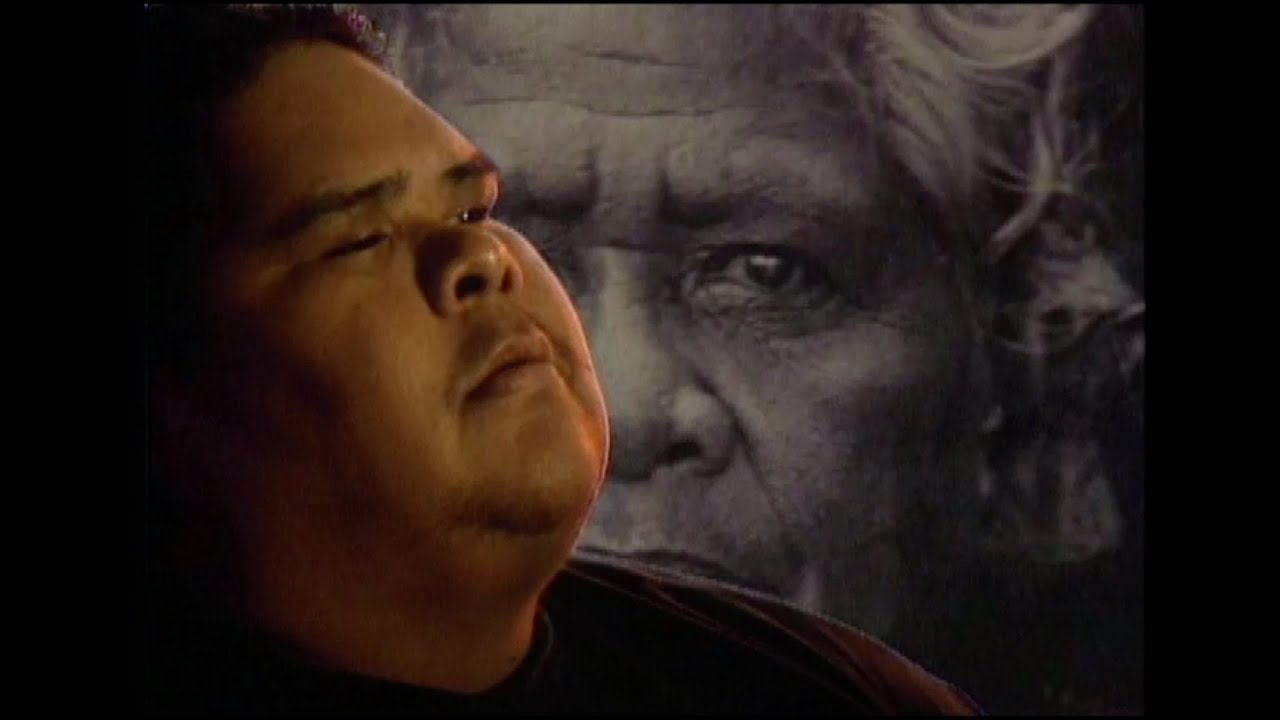 🅰️FT Films, Movies & Documentaries present this special edition on the life of Israel IZ Kamakawiwo’Ole (20 May 1959 – 26 June 1997), Hawai’i’s sovereign activist, lyricist and Ukulele-playing musician. His album, Facing Future was released in 1993 and is one to remember. 25 years on since it’s release, Facing Future remains one of the most memorable albums worldwide, as you can sense Iz’s warmth and passionnate love of the islands he called home, and his yearn for Hawaii’s native culture to prevail and not succumb to commercialism.

IZ suffered from obesity throughout his life and at one time weighed 340kg at a height of 1.88m with a BMI of 97. Hospitalised for heart, respiratory problems, he died at a young the age of 38 leaving behind his wife, Marlene and daughter Ceslie-Ann.

Music copyright belongs to Mountain Apple Inc. and no claim intended on any rights, but in fact to help bring awareness to IZ, his ukulele gift and how he touched the hearts of so many.

You can support IZ’s legacy by buying his music on:

A fellow Hawaiian fan when interviewed, said IZ brought meaning to the “feeling of Aloha”.