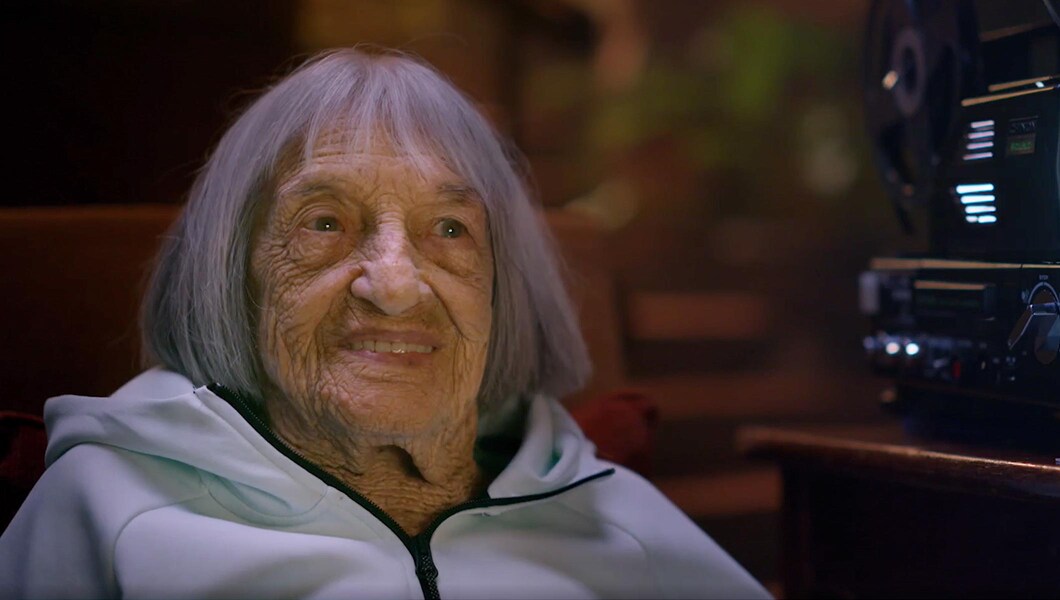 The International Olympic Committee (IOC) launched “What Agnes Saw” – a film which features the oldest-living Olympic champion, Agnes Keleti, and the 13-year-old British skateboarding prodigy Sky Brown. The video juxtaposes the wisdom of age with the passion of youth to offer a light in the darkness and remind us of the moments of hope and inspiration that occur when the world comes together for the Olympic Games.

Agnes is a reminder of the power of resilience, and proof that one can experience the worst aspects of humanity and, against all odds, rise above it. This film is a part of the IOC’s StrongerTogether campaign and reminds us of the importance of having inner resilience. It reflects the Olympic motto: “faster, higher, stronger – together.

Revolving around a people-centric message that we are stronger together, the digital campaign emphasises the IOC’s belief in solidarity – that the world only moves forward when it moves together – and the power of the Olympic brand to unite people, communities and nations across the globe.