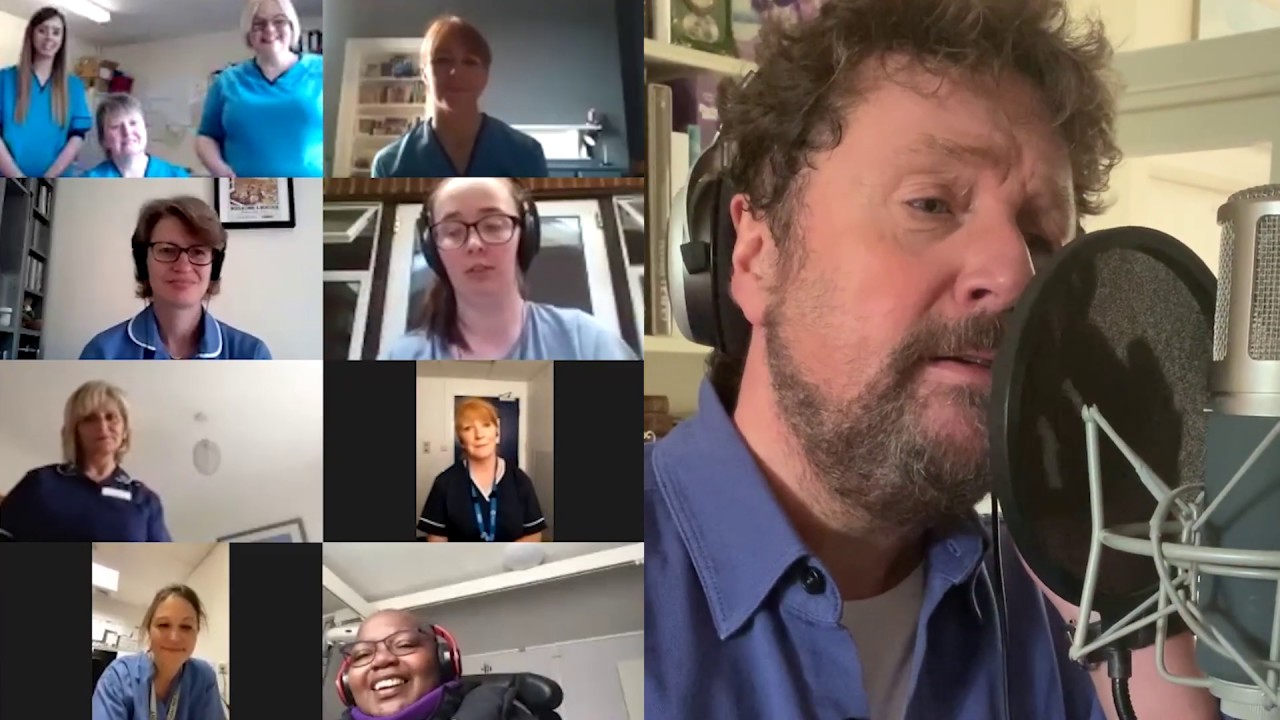 Capt. Tom was in hospital for skin cancer treatment, and recently for a hip operation and wanted to thank the NHS, whom he calls the heroes of today for the care and treatment for COVID-19 patients. He started with the aim to walk 100 x 25m lengths of the back garden before reaching 100 years old on 30th April and assisted by his daughter, setup a crowdfunding initiative to raise money for the NHS. The Just Giving fundraiser was setup initially to raise a target of £500,000 but by 14 April 2020, the page had collected £1m! It supports the NHS staff and volunteers caring for Covid-19 patients run by Association of NHS Charities.

Tom Moore was a civil engineer who enlisted in the British army and by 1940 made Officer, then rose to the ranks of Captain with 8 DWR. He served with 9DWR in India, then served and fought on the Arakan in then Burma (now known as the Rakhine State), went to Regiment to Sumatra (Indonesia) after the Japanese surrender and returned to be Instructor at Armoured Fighting Vehicle School in Bovington, the British Army military base in Dorset, England.

By 16th April, Captain Tom completed his final 100th lap and this was featured by the BBC and ITV, seen across various worldwide news outlets. Capt. Tom’s daughter Hannah Ingram-Moore in The Sun said, “He is your stoic Yorkshire man. And having broke his hip 18 months ago he knows full well that if he didn’t keep walking he would stop walking altogether.

English actor, singer and broadcaster who made his West End debut in 1985 playing Marius Pontmercy in the original London production of Les Misérables, and went on to star in 1987 as Raoul in The Phantom of the Opera, Michael Ball OBE has never met Capt. Tom due to the COVID-19 isolation but he receives recorded versions of the 1945 show tune by Rodgers and Hammerstein’s musical cover song from Capt. Tom’s daughter, and the NHS Voices of Care Choir and releases “You’ll Never Walk Alone”.

100% of Captain Tom, Michael Ball and Decca Records’ proceeds from the single will be donated to Captain Tom Moore’s 100th Birthday Walk in aid of NHS Charities which supports the incredible NHS staff and volunteers caring for COVID-19 patients (Charity Registration No. 1186569). Download the track here: https://michaelball.lnk.to/NeverWalkA…

In The Guardian, Capt. Tom Moore welcomed the “wonderful news” and shared this message:

My grandchildren can’t believe I am a chart-topper!

We’re in this together, and I am for ever grateful for your support. And this just proves: you’ll never walk alone.