ASICS Malaysia brings together 4,000 runners at the 2019 ASICS relay 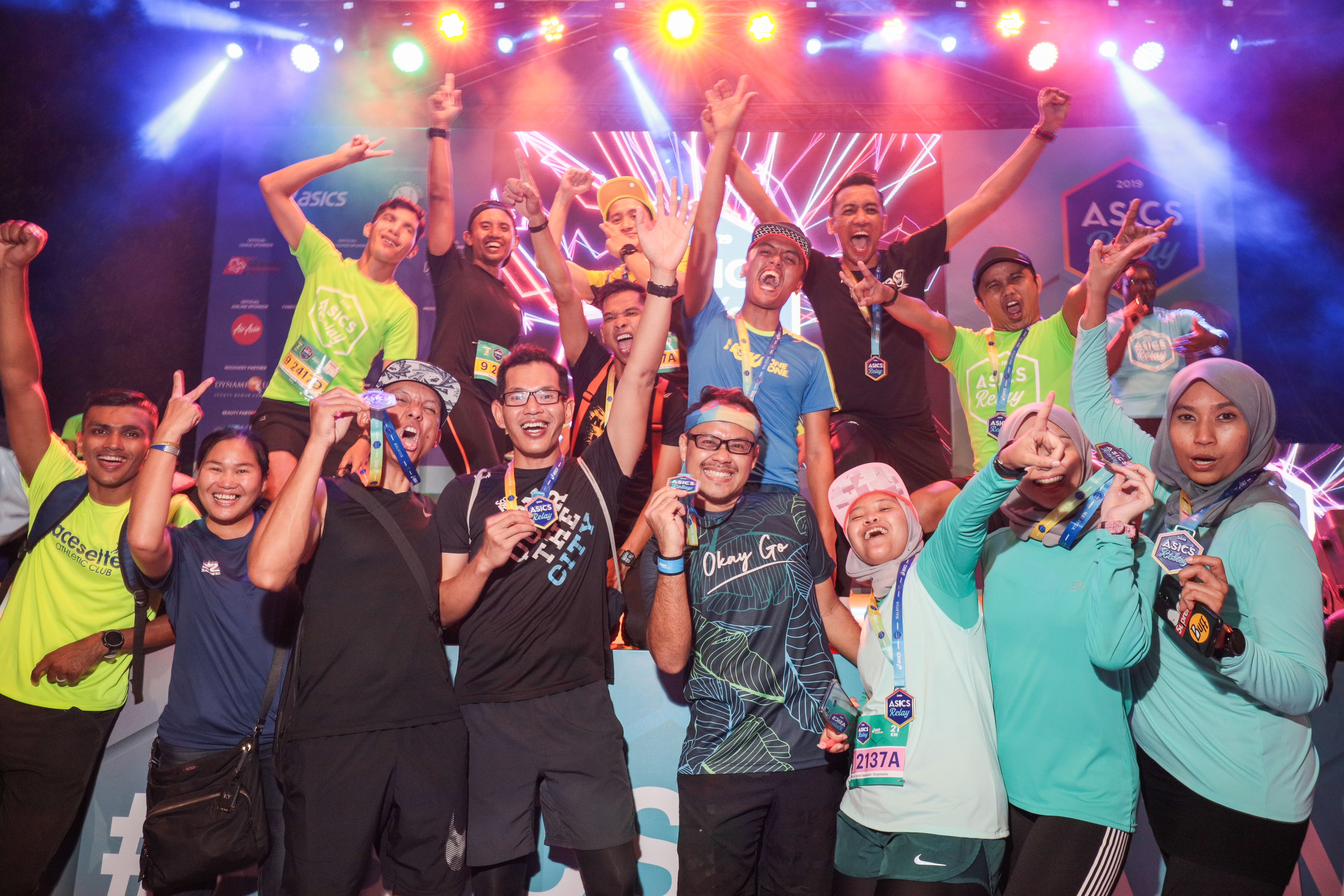 The third annual ASICS in early September at Sepang International Circuit where it saw approximately 1,000 teams including running communities, ASICS Malaysia’s athletes and local running teams were seen racing the night relay in celebration of fitness, friendship and teamwork.

Beyond the race, participants took part in many exciting activities, spoilt with an array of food choices from the available food trucks to AirAsia’s Pak Nasser Nasi Lemak and also got to enjoy the night with several stage performances featuring an impressive line-up with names like DJ Jenni F and DJ Sharky.

“ASICS believes that the community can be easily brought together through sports, reflected here with the return of the ASICS Relay in Malaysia,” said Boon Tib Soom Nik, Country Manager of ASICS Malaysia.

The 2019 ASIC Relay is running across four major Southeast Asian cities, and it was kicked off first  in Jakarta, Indonesia (29 June), followed by Bangkok, Thailand (3 August) and Kuala Lumpur, Malaysia (7 September) before concluding the series in Singapore (26 October).

More than just a run, the event was an invitation to join the running movement and as a symbol of unity amongst Malaysians from different walks of life. ASICS Regional Ambassadors Jasmine Suraya (Malaysia), Toey Pangsakorn (Thailand), Olivia Jensen (Indonesia) & Zong Zi Jie (Singapore) were also seen running in a team to support the brand.

Runners also had the opportunity to try out the ASICS GEL-Kayano 26, GEL-Cumulus 21 & GT-2000 7 shoes at the trialing area, which is now available at www.asics.com/my and selected ASICS stores.