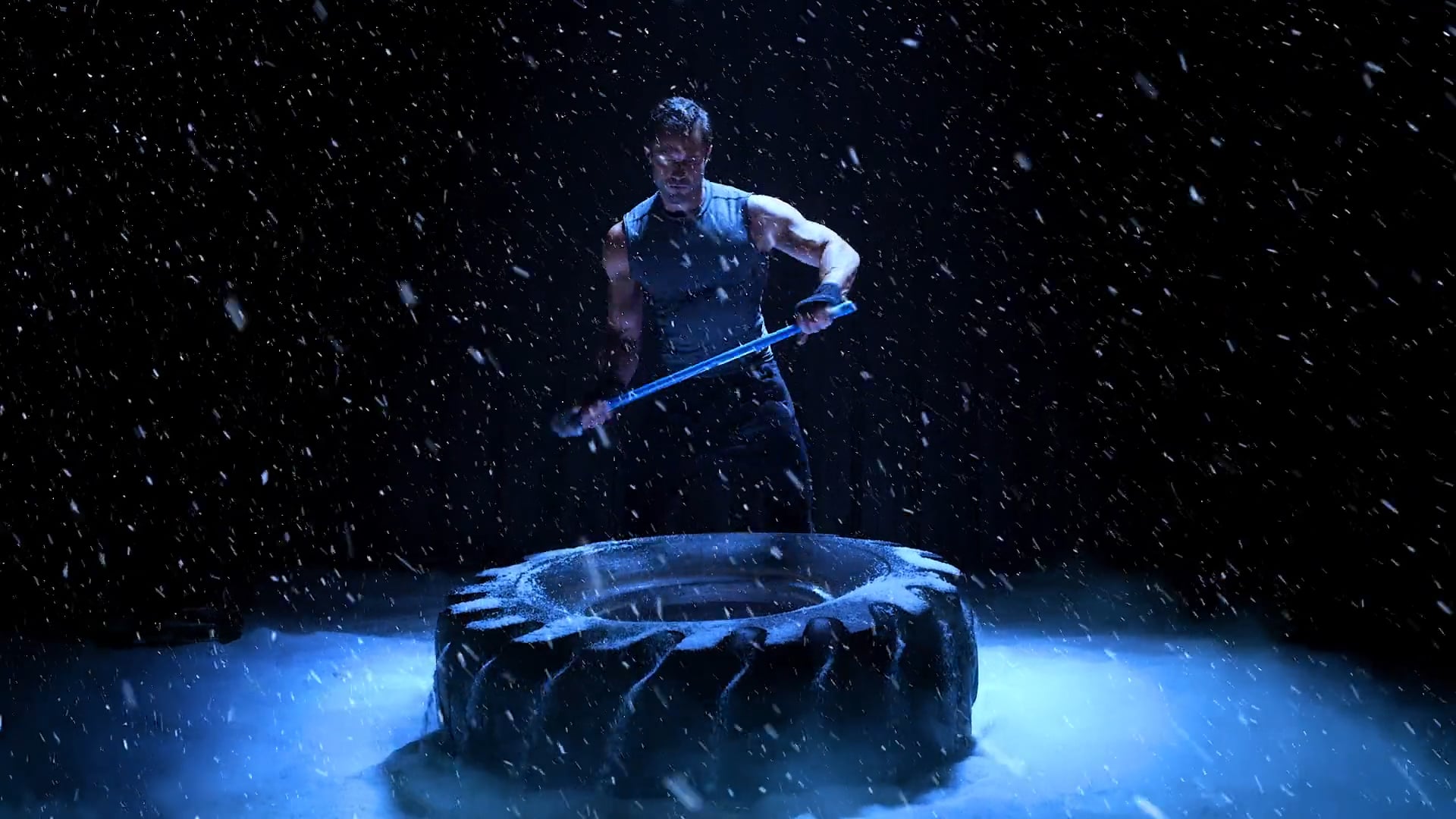 [Editor’s Note: The featured video contains not only the “I believe” spec commercial but also its credits and making of. If you’re interested in how it’s made, it’s a good look.]

Studio Gata, the professional identity of writer/director/producer, Kevin Kamin, recently released the independently produced spec boxing commercial, “I believe”. As a minority and an advocate for diverse representation in media, it was personally important to Kamin that the commercial celebrated racial diversity and female empowerment. These values aligned perfectly with the subject: a female-owned, professional boxing gym where identity is never judged–– all that matters is how much fire you bring to the gym.

This was a passion project. It was self-funded by Kamin and its sole purpose was to be a demo reel building endeavor.  He firmly believes that productions should be composed of specialists that have the time and resources required to  complete their jobs at a high level. This is in sharp contrast to the modern day trend with independent micro crews,  where each crew member can wear a half dozen hats and often the results fall short. He assembled a crew of twenty seven and a cast of fifteen. Key roles were experienced professionals who mentored support roles composed of  local emerging talent. Filming spanned two states and post-production occurred in three countries. It was made  completely outside of an agency or studio system. The project was rife with challenges and the budget was modest,  but the production was able to overcome these challenges and constraints with creative and innovative solutions

Kamin loves the sport of boxing and has trained for several years. As a director, he brings that intimate knowledge and  passion to every decision in the commercial, from casting and scripting, to cinematography and editing. His attention to  detail and respect for the art and science of boxing shows in the elevated, cinematic quality of the commercial.

Kamin currently works in the media industry, heading a post-production and animation department at a Fortune 100  company. He is shifting his focus back to his core passion, filmmaking and content creation.