Standing and exercise linked to lower odds of obesity 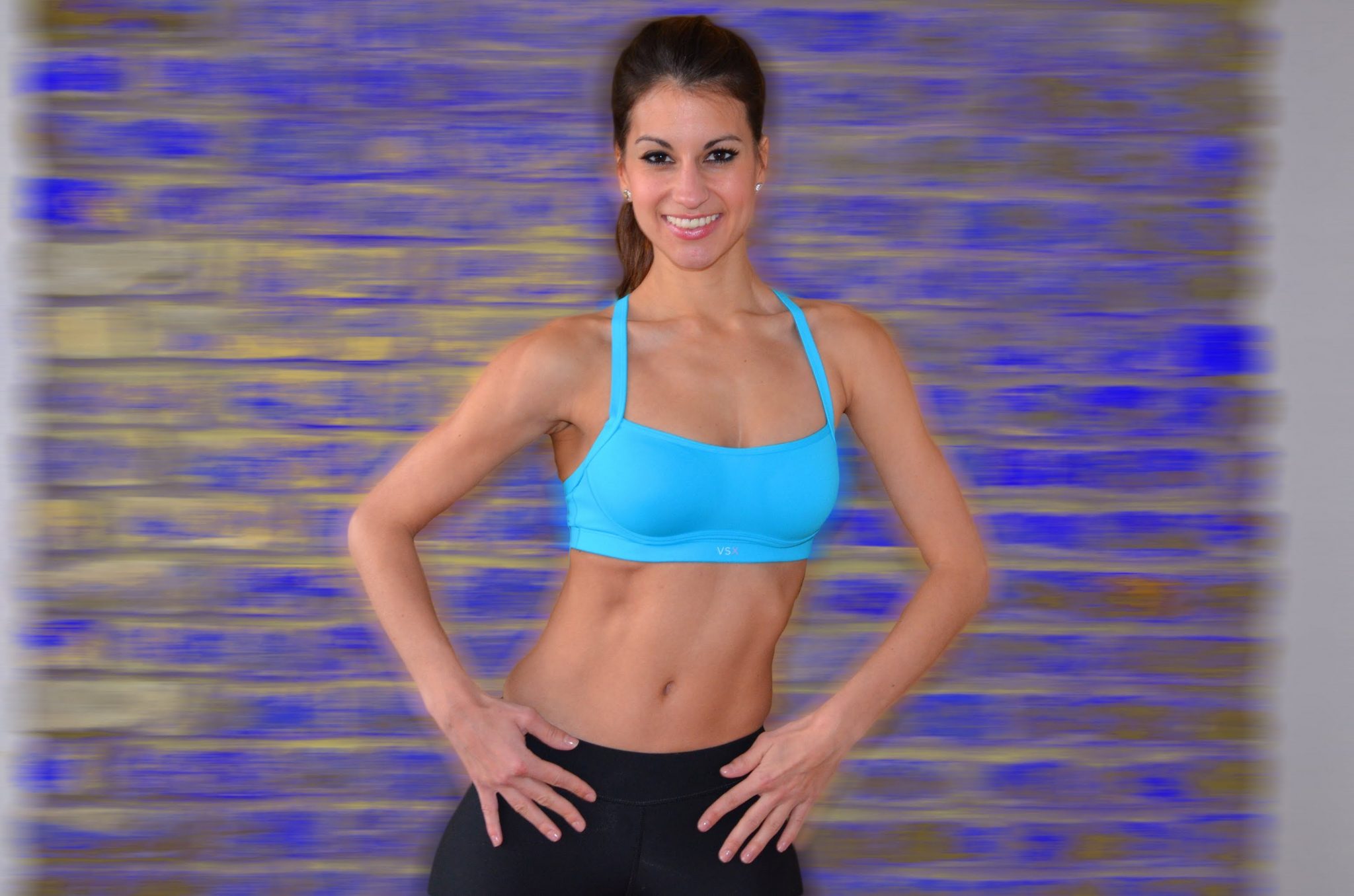 Standing for at least one-quarter of the day has been linked to lower odds of obesity in a new study led by the American Cancer Society in collaboration with The Cooper Institute, the University of Texas, and the University of Georgia. The study appears inMayo Clinic Proceedings.

While sedentary behavior (such as watching TV and commuting time) has been linked to negative health effects, it is unclear whether more time spent standing has protective health benefits. To investigate further, a research team led by Dr. Kerem Shuval, Director of Physical Activity & Nutrition Research at the American Cancer Society, examined reported standing habits in relation to objectively measured obesity and metabolic risk among more than 7000 adult patients attending the Cooper Clinic (Dallas, Texas) for preventive medicine visits from 2010 to 2015. Specifically, the association between standing time and obesity was determined through three measures: body mass index (BMI), body fat percentage, and waist circumference. The association between standing and metabolic risk was assessed via metabolic syndrome, a clustering of risk factors that increase the risk for heart disease, stroke, and diabetes.

In women, standing a quarter, half, and three quarters of the time was associated with 35%, 47%, and 57% respective reductions in the likelihood of abdominal obesity (waist circumference). No relationship between standing and metabolic syndrome was found among women or men.

Researchers also investigated whether physical activity in conjunction with standing provided additional reduction in risk. They found that among those meeting physical activity guidelines (150 minutes of moderate activity and/or 75 minutes of vigorous activity per day) the addition of standing time was associated with incremental drops in the likelihood of all obesity measures and metabolic syndrome in both women and men. For example, men meeting physical activity guidelines and standing a quarter to half of the time had a 57% reduced likelihood for abdominal obesity, whereas those meeting guidelines and standing three quarters of the time or more had a 64% lower odds for abdominal obesity.

While the findings provide initial and important evidence on the potential protective benefits of standing, the study team cautions that their findings should be interpreted in the context of the study’s limitations. These findings are cross-sectional, meaning they capture a ‘snapshot’ in time, so it is unclear whether less standing leads to more obesity or whether in fact obese individuals stand less. Additional prospective studies are needed to determine whether standing has protective health benefits.

Finally, it should be noted that some studies have found adverse health effects to prolonged standing, such as increased risk for varicose veins. Therefore, additional research into the effects of standing on health is definitely suggested.