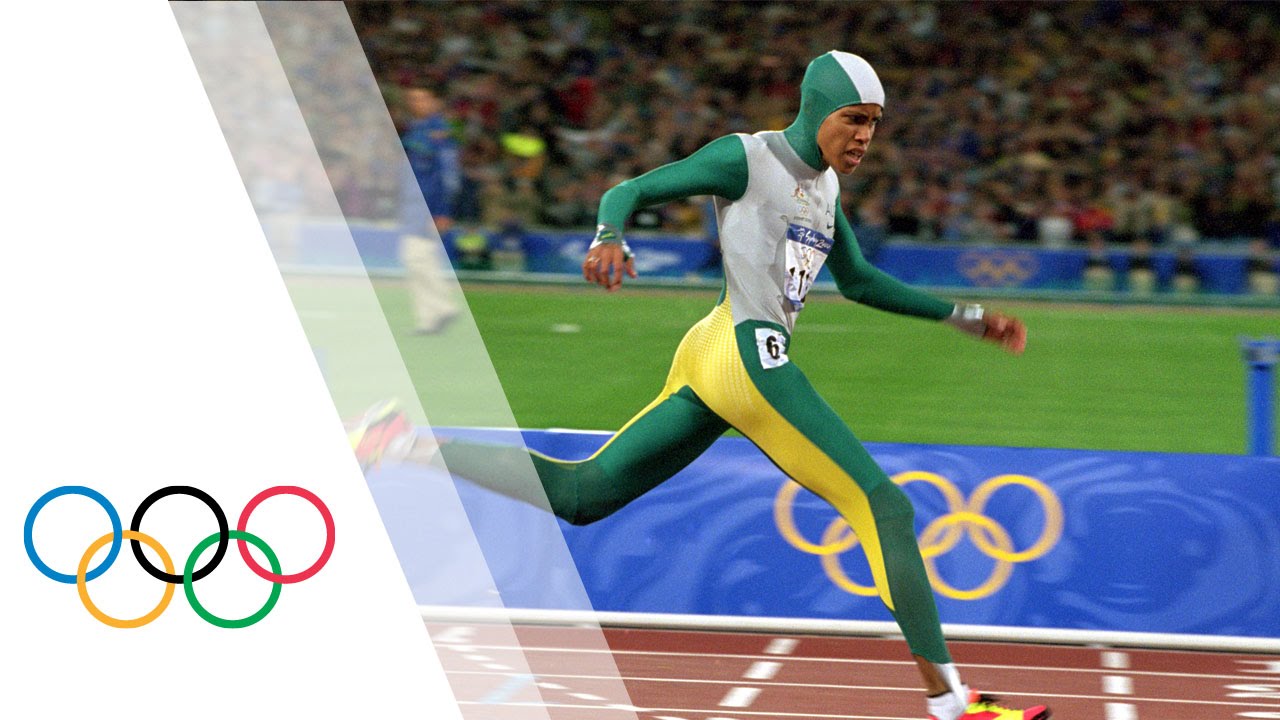 In 49.11 seconds, Freeman crossed the historical finish as the first Aboriginal athlete to win gold in an individual event at the Olympic Games. The cinematic event celebrated not only Freeman’s historic achievement but also its audiovisual preservation for future generations on an innovative, sustainable, long-term storage technology called “synthetic DNA”.

This has been made possible thanks to a partnership between the Olympic Foundation for Culture and Heritage (OFCH) and the National Film and Sound Archive of Australia (NFSA). The synthetic DNA project is a world first, and Freeman’s 400-metre gold medal win is the first Australian video to be encoded. The master recording of the historic race has been stored by the OFCH in Switzerland on magnetic tape, a technology commonly used 20 years ago. It is part of the 6.6 petabytes (1 petabyte = 1 million gigabytes) of the IOC’s audiovisual archives, a massive volume that could nonetheless triple in another 10 years. Thanks to this collective effort between the OFCH and NFAS, the one-gigabyte digitised file of Freeman’s gold-winning race will now be kept on microscopic synthetic DNA in a vial the size of a AAA battery. This innovative, sustainable storage technology can be preserved for thousands of years without maintenance. “As the custodian of large digital collections, and with the growing amount of images produced at every Games edition – more than 7,000 hours are planned for Tokyo 2020 – plus the evolution towards 4k and 8k, data storage will soon become an issue for the IOC. We are therefore always looking for ways to improve technologies and test innovations,” said Yasmin Meichtry, Head of Heritage at the OFCH.

“Synthetic DNA storage is the avant-garde technology that could lead to cost efficiencies and more sustainable and environmentally responsible ways to increase the capacity of our data storage,” Meichtry continued. “We are thus thrilled to partner with the NFSA in experimenting with that ground-breaking scientific knowledge, using one of our emblematic Olympic moments.” NFSA Chief Executive Officer Jan Müller said, “Catherine Freeman’s triumph at Sydney 2000 was a key moment in Australian sporting history. It brought Australians of all ages and backgrounds together in celebration, and it was viewed by billions of people around the world. We see this moment as part of ‘Australia’s DNA’, ideal to be preserved in actual DNA and become Australia’s first usage of this new technology.”