Global sports company PUMA has signed a long-term partnership with Brazilian football player Neymar Jr., represented by NR Sports*, one of the most successful athletes of his generation, who will wear PUMA’s legendary PUMA King football boot.

Neymar will not only wear the PUMA King on pitch, but will be a brand ambassador off-pitch, wearing PUMA’s most important lifestyle, training, and sport-inspired footwear and apparel products.

“Neymar Jr. joining our PUMA Family is fantastic”, said Bjørn Gulden, CEO of PUMA. “He is one of the best players in the world and extremely relevant for the global football and youth culture. We are very excited and look forward to working with him both on and off the pitch.”

In a message to his fans on his social media channels entitled “The King is Back”, Neymar Jr. spoke about the impact that football greats such as Pelé and Maradona have had on his life, and his decision to follow in their footsteps by partnering with PUMA.

“I grew up watching videos of great football legends such as Pelé, Cruyff, Eusebio and Maradona,” Neymar Jr. said. “These were the kings of the pitch, the kings of my sport. I wish to bring back the legacy that those athletes created on the pitch. They each played in PUMA, and each of them created their magic in The KING.”

He continued: “Every time I lace my boots, my KING boots, I will do anything to achieve all of my dreams to honor my name and that of all those great ones who wore the KING before me. This will be my PUMA history. The KING is back!”

Neymar has won several trophies in Brazil, Spain and France, as well as the Champions League and the Copa Libertadores. He also won the Olympic Gold Medal with the Brazilian National Team in 2016. He has scored 61 goals in 101 matches for Brazil, making him the third highest goal scorer for his national team.

He currently plays for Paris Saint-Germain (PSG) and has won three French league titles, two Coupe de France, and two Coupe de la Ligue. He played an important role in leading the club to its first ever Champions League Final in 2020.

*the company which holds the image rights of the athlete 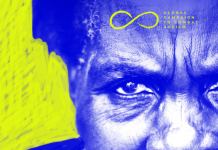 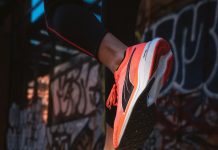 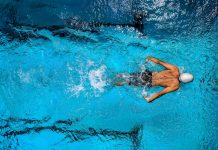 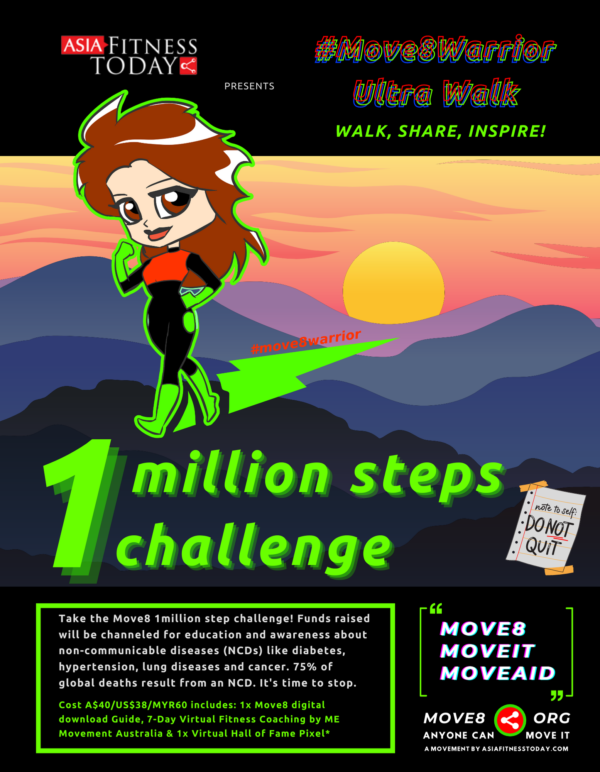